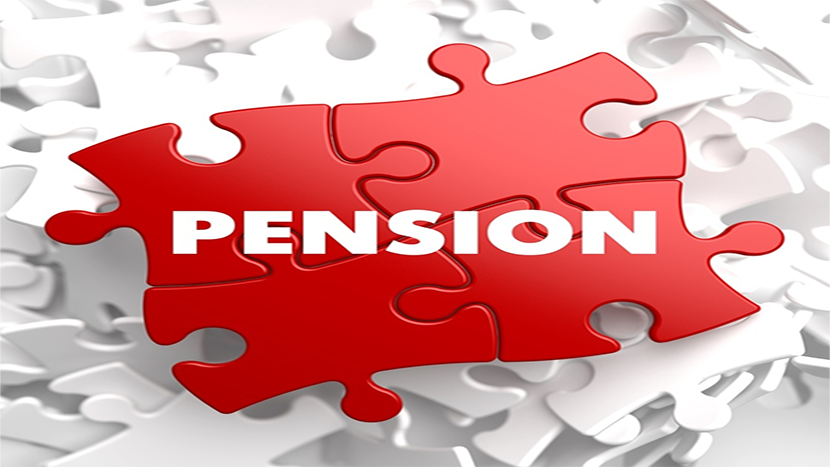 Can You Have a Maximum DB Plan Without Much Current Compensation? Yes, SIR!

Occasionally, we will have a business owner client who does not wish to pay himself a large salary. While most ordinary American workers would be happy to have the biggest salary they can possibly get, some business owners who are later in their careers want as small a salary as possible. They have enough savings to meet their lifestyle needs. Taking a big salary just means paying high taxes.

These individuals would rather steer most of their business income into a retirement plan and be able to shelter that money from current taxation. But how would they be able to do this if high compensation is needed for big plan benefits? Are they trying to have their cake and eat it, too? It turns out the idea is not as half-baked as you might think. Under the right circumstances, a maximum defined benefit plan can be established even if current compensation is next to nothing.

Let’s look at defined contribution (DC) plans first.  It is absolutely true that current-year compensation needs to be at a certain level in order to receive maximum DC plan allocations. The salary deferral limit in a 401(k) plan in 2019 is the lesser of $19,000 and 100% of pay. If your W-2 income is only $15,000 for the year, then $15,000 is all you can defer into the 401(k) plan, since you cannot defer more than what’s in your paycheck. (To get nit-picky, your maximum deferral would have to be slightly less than $15,000 because of FICA withholding.)

Defined benefit (DB) plans work differently. DB plans are designed to pay an annual benefit at retirement that may not exceed the lesser of

Once a benefit is set forth in the plan document, the annual contribution to be made by the employer is developed by the plan’s Enrolled Actuary based on that benefit and a host of other factors, including the participant’s age, the age at which benefits are assumed to commence, years of service or plan participation, and value of plan assets. The law does not specify a particular contribution limit. The contribution attributable to one individual’s benefit may well come to more than $225,000, which is A-OK.

Just as the 415(b) dollar limit doesn’t mean your contribution is limited to $225,000, the 100%-of-pay limit does not limit your DB contribution to 100% of your current pay. A client of ours once received an inquiry from a governmental agency because he made a contribution of $220,000 to his one-participant plan in a year when the maximum compensation that could be taken into account was only $210,000. Obviously, the client did nothing wrong, but it is nevertheless disconcerting to receive a piece of mail from the government poking into your affairs. To make the problem go away, we had to educate the government employee on the difference between DC plan annual addition limits and DB plan benefit limits. (I will not name the government agency here, but it has three letters that can be rearranged to spell “SIR.”)

415(b) Comp Limit May Use Pay Before Plan Inception

In conclusion, if a high three-year compensation average has been established in past years, it may be possible for an owner to take no salary or minimal salary now and instead channel into a DB plan most of the dollars that would otherwise have been paid as salary. This would not be possible with a DC plan.