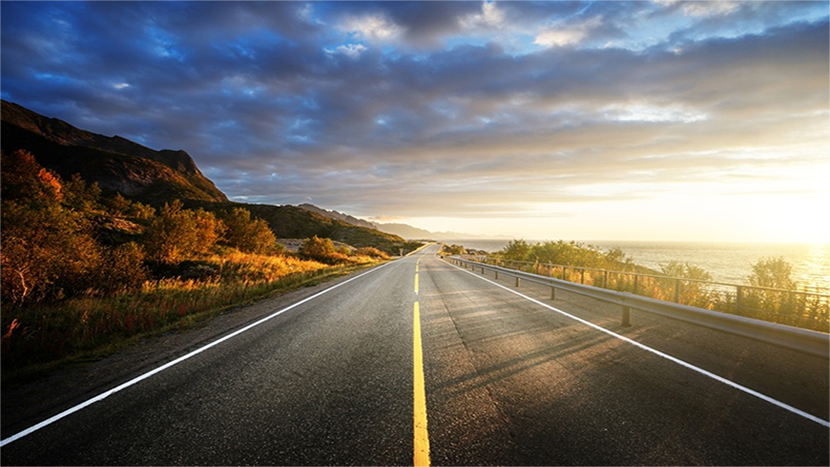 This is the first in a two-part series about deductible contribution limits to qualified retirement plans.  The second part next week will cover arrangements that include defined benefit plans.

Contributions made by a business to a qualified retirement plan are generally tax-deductible.  If the contributions were not tax-deductible, it is likely that fewer businesses would offer a retirement plan, instead paying employees higher wages and letting them fend for themselves for retirement saving. For small, closely held businesses, the tax deduction is often the sole reason a plan is adopted.  In lieu of paying himself a huge bonus, the owner of a small business may opt to put away most or all of his surplus income in a retirement plan.  Contributions and earnings are not taxed immediately, but instead are taxed when the money is withdrawn – a future time when the owner expects to be in a lower tax bracket.  This can result in a much lower current tax bill and a very happy business owner.

There are limits to how much retirement plan contribution an employer may deduct in a given tax year.  The limit depends on whether the plan(s) involved are defined contribution (DC), defined benefit (DB), or a combination of DB and DC plans.  Today, we will look at DC plans.

Defined Contribution Limit is 25% of Pay

DC plans include 401(k), profit sharing, money purchase, and others.  The limit on deductible contributions to a DC plan is 25% of the compensation otherwise paid or accrued to the beneficiaries under the plan for the taxable year.  This sounds relatively simple.  If an employer pays $1,000,000 in compensation to its workers, then the employer may deduct at most $250,000 in DC plan contributions.

Ah, but of course it’s not really that simple.  Here are some wrinkles:

An interesting question is, when computing the 25%-of-pay deduction limit in a 401(k) plan, do you count the compensation of someone who makes a salary deferral but does not receive an employer contribution?  Consider a company with two employees, as follows:

The answer is not clear.  There is an IRS private letter ruling indicating that Davis would not be considered “benefitting” for employer contribution purposes.  Therefore, his compensation could not be counted when determining the 25% deductible limit, making that limit $25,000 (25% times Thompson’s $100,000 pay).  However, the IRS has said informally at other times that Davis’ compensation would be counted, making the deductible limit $30,000.

To be safe, the employer could give Davis a nominal contribution like $100 so that he would be considered benefitting.  This would enable the employer to give Thompson $29,900 (the $30,000 limit less the $100 given to Davis) instead of $25,000 (the conservative limit for Thompson if Davis is given no employer contribution).  An allocation skewed in this manner would need to satisfy nondiscrimination testing, of course.  It is possible that a $1 contribution to Davis would be enough for him to be considered benefitting, but we would be more comfortable with something a bit more substantial.

The deductible limit is for employer contributions, so an employee’s salary deferrals do not count toward the 25% limit.  (Years ago, deferrals did count against the deduction limit.)  This means that, in addition to his employer contribution, Thompson could defer from his paycheck up to $18,500 in 2018 (or $24,500 if he is 50 or older).  Thus, his total annual addition could be $43,500 and maybe as high as $54,400 depending on the facts of the case – not to shabby for someone making $100,000.

The 25%-of-pay limit applies on an aggregate basis to all DC plans maintained by the employer.  There is not a separate deductible limit for each plan.  If an employer has two plans and contributes 10% of pay to one plan, it can contribute and deduct up to 15% to the other plan.

Any employer contributions to SEPs count toward the 25% deduction limit to the extent employees participate in both the SEP and a qualified DC plan.  SIMPLE plans have their own deduction rules separate from those we are writing about today.