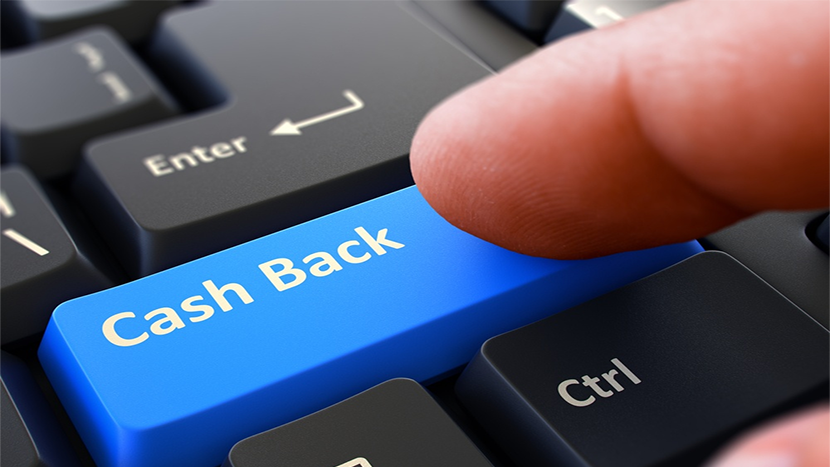 If You Defer Too Much in a 401(k), Your Money Will Be Cheerfully Refunded

When an employee contributes too much to a 401(k) plan, a common fix is for the excess amount to be refunded to the employee. The technical term for this kind of refund is “corrective distribution.” At this time of year, plan sponsors may be scrambling to get refunds processed by March 15 in order to avoid penalty taxes.

What does “contributing too much” to a 401(k) plan mean? It could mean that the dollar limit on deferrals was exceeded. The most an individual may defer into a 401(k) plan in 2018 is $18,500.  The limit in 2017 was $18,000. In both years, an additional “catchup contribution” of $6,000 is permitted for employees age 50 or over. The amount an employee defers that exceeds this dollar limit is called an “excess deferral.”

The limit on salary deferrals is $18,500 per employee, per tax year.  The tax year for an individual is almost always the calendar year. There is not a separate $18,500 limit for each plan the employee participates in.  Rather, an employee gets a single $18,500 limit to use in one plan or to spread out among all the 401(k) plans the employee is in.

Excess deferrals often occur when an employee works at more than one place in a year.  Being unfamiliar with the rules, an employee might defer $10,000 into the 401(k) at one company, then switch jobs and defer another $10,000.  For that matter, the same thing could happen if the employee works at two places at once.  Neither company has any way of knowing what the employee contributed at his other job.  It is up to the employee to notify one company or the other (or both) of an excess deferral and the desire to correct it. Neither employer has any responsibility in this matter if the employers are not affiliated.

If the employee worked at only one place during the year and there was an excess deferral, it means someone was asleep at the switch.  Most payroll systems should cut an employee’s deferrals off when the limit is reached.  If a payroll system is not being used, as is often the case for self-employed individuals, there is a greater risk of excess deferrals.

The tax reporting for an excess deferral can be rather thorny.  The employee’s Form W-2 should include the entire amount of elective deferrals, even the excess.  The corrective distribution is reported on a Form 1099-R, not on the W-2.

An excess contribution occurs when the ADP test fails.  Consider a plan under which the ADP for NHCEs is 6.00%.  To pass the ADP test, the ADP for Highly Compensated Employees may be no more than two percentage points greater than the NHCE ADP, or 8.00%.  Suppose the ADP for a plan with two HCEs is 10.00%, as follows:

What is different under the “new” 1997 law is that you do not simply refund to each HCE the excess contribution attributable to that HCE.  Rather, you add up all HCEs’ excess contributions to arrive at a total for the plan.  You then reduce the deferrals of the HCE with the highest dollar deferral, not the highest ADR, so that he is now tied with the HCE with the next highest dollar amount.  Next, you reduce the deferrals of those highest two HCEs down to the next highest, then you reduce the three highest, and so on.  You stop when the total excess contributions have been apportioned to HCEs.  These are the tentative refund amounts.

Other comments about correcting a failed ADP test are as follows:

Timing and Taxation of ADP Refunds

Refunds of excess contributions plus income must be made to HCEs within 12 months after the close of the plan year in which the excess contribution arose.  However, if the refund is made more than two-and-a-half months after the close of the plan year, a 10% excise tax is levied on the employer (not the HCE).  This is why March 15 is such an important date for 401(k) refunds.  For a calendar year plan, this is the date after which a 10% excise tax would apply on a refund.