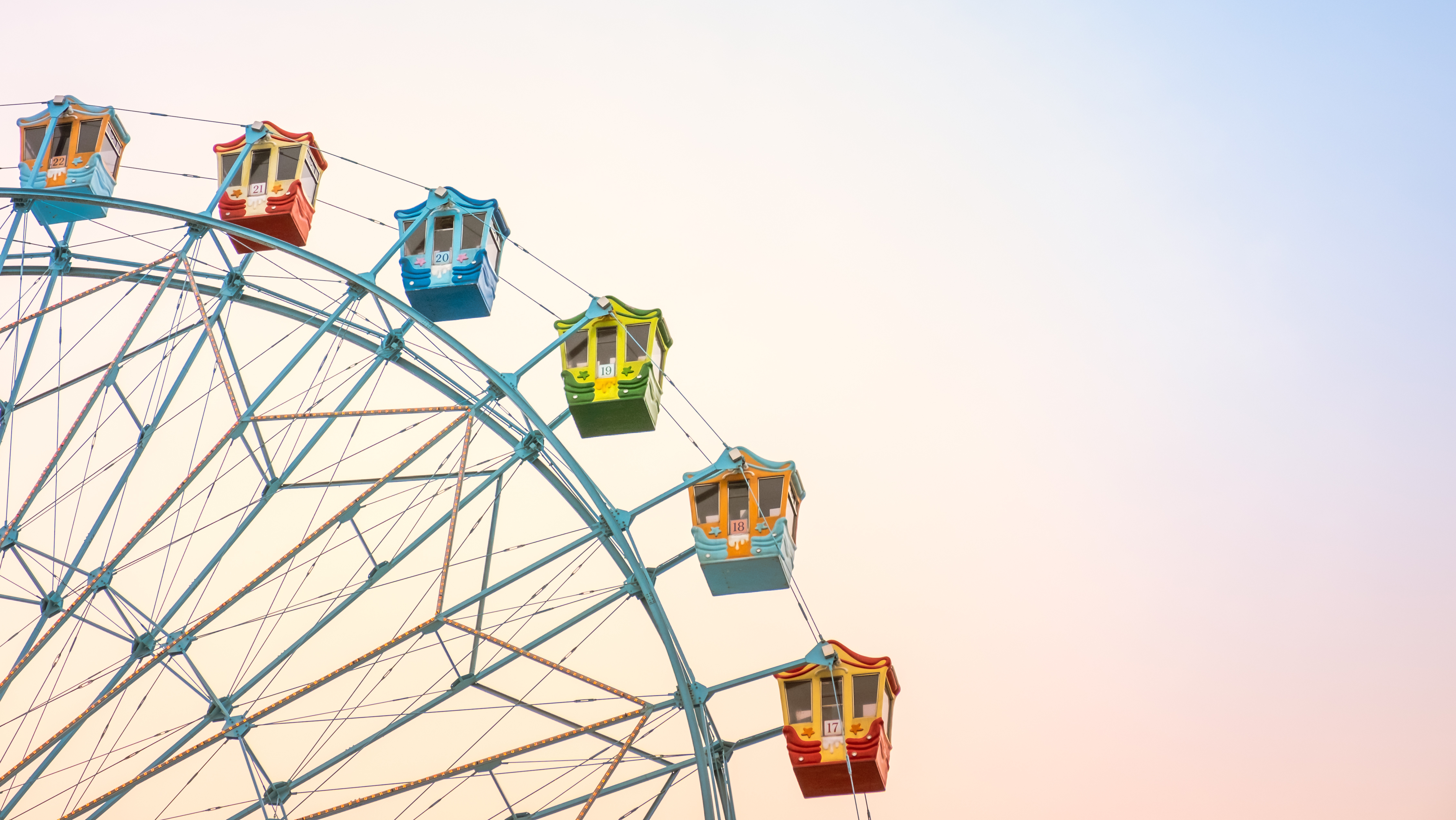 Calculating Sole Proprietor Earned Income Will Leave You in Circles

Getting the Right Data is Crucial

When you’re tackling a project in your house or yard, the first thing you should do is identify all the tools and equipment you will need.  Likewise, before getting started on calculating sole proprietor earned income, we should make a list of the items we will need for our calculation:

For items 1 and 2, the best bet is to obtain copies of both of these completed schedules.  If that is not possible, it should be specifically asked, “What is line 31 from Schedule C?”  “What is the deduction for one-half of the self-employment tax from Schedule SE?”  If you get an income number from the CPA or the sole proprietor himself but are not told where the number came from, you cannot be assured that is the number you need.  So many terms – income, earnings, revenue, compensation – can mean different things in different situations.  Make sure you know exactly what you are getting.

Round and Round with the Circular Calculation

Assume there are no employees besides the sole proprietor.  The earned income is equal to

The result of this calculation is the earned income which we can then use to determine the sole proprietor’s employer contribution. 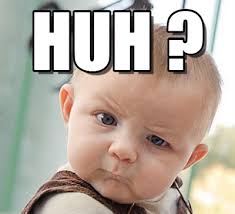 Suppose a sole proprietor has net business profit of $60,000 from Schedule C.  He wants to make an employer contribution of 10% of pay to himself.  What is his earned income?  What is his contribution?

The first thing to do is figure out the one-half self-employment tax deduction.  A sole proprietor has to pay both the employee and employer portions of Social Security and Medicare tax.  To put sole proprietors roughly on par with W-2 employees who pay only the employee portion, half of the Social Security and Medicare tax for a sole proprietor may be deducted from income.  This deduction is computed on Schedule SE and reported on the sole proprietor’s Form 1040.  With Schedule C income of $60,000, the one-half SE tax deduction is $4,239.  How to compute the SE tax number is beyond the scope of this article, but we would love for you to contact us about it.

Adding Employees, Deferrals, Outside Income to the Mix

Other comments about earned income calculations are as follows: