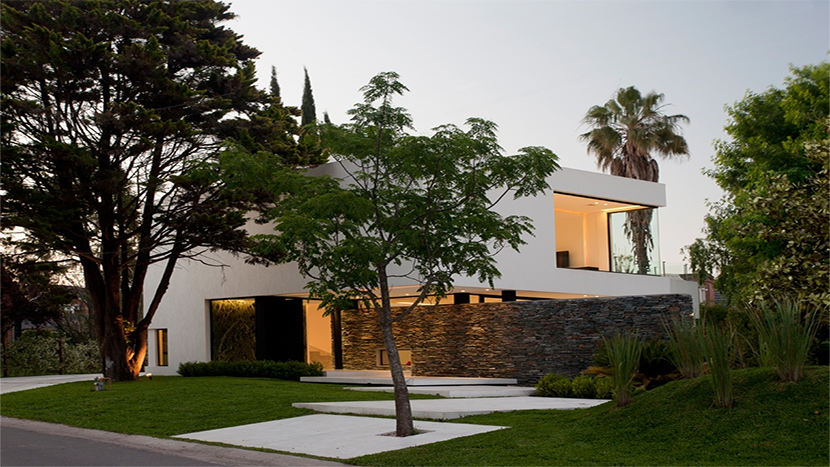 EBARs: The First Step in Cross-Testing

This is Part 1 in a two-part series on the mechanics of cross-testing.

What is an EBAR?  It sounds like a place where you can order a cold, refreshing drink while surfing the Web.  In the retirement plan world, it stands for Equivalent Benefit Accrual Rate and is a fundamental part of using cross-testing to ensure that a plan meets the nondiscrimination rules.

In society, there are rules about discriminating on the basis of race, religion, and other characteristics.  Qualified retirement plans have rules on discriminating based on one’s status as a Highly Compensated Employee (HCE) or Non-Highly Compensated Employee (NHCE).  Internal Revenue Code Section 401(a)(4) says a retirement plan does not qualify for tax-favored treatment if contributions and benefits discriminate in favor of HCEs.  The Code subsection itself takes up a modest two sentences.  The regulations explaining what discrimination means go on for 80 pages.

Given a preference, most small businesses would rather give more retirement contributions and benefits to HCEs.  Business owners are automatically considered HCEs regardless of their pay.  Owners usually like receiving most of the benefits in a retirement plan.  If they had to give most of the benefits to their employees, then they are better off financially not having the plan and just taking the money as bonus and paying taxes on it.  There is often a desire to reward non-owner HCEs with bigger benefits, as well.  These may be executives or longtime employees who are vital to the success of the business.  The nondiscrimination rules are in place to ensure that NHCEs don't get left out of the benefit party.

Discrimination or Not?  You Be the Judge

Louise has a salary of $150,000 and is an HCE.  Beth earns $50,000 and is a NHCE.   Their employer gives both of them a $1,000 contribution in the company profit sharing plan.  Because Louise and Beth are receiving the same dollar contribution, this is not discriminatory under Section 401(a)(4).  Suppose the employer instead gives each of them a profit sharing contribution of five percent of pay.  This is $7,500 for Louise and $2,500 for Beth.  Although Louise’s contribution is a lot more dollars than Beth’s, this allocation is not discriminatory because both are receiving the same percentage of their salary.

Now let’s add a few wrinkles.  Let us say that Louise is 60 years old and Beth is 30 years old.  The employer decides to give Louise a $30,000 profit sharing contribution (20% of pay), while Beth receives $2,500 (5% of pay).  Many people would look at those numbers and conclude that this allocation is discriminatory and therefore does not pass Section 401(a)(4).  Louise (the HCE) is getting 12 times the dollars Beth (the NHCE) is.  Even if you look at percentages of pay, Louise’s is four times what Beth’s is.  This surely must be discriminatory and not legal, right?

Well, no, it’s not.  We wouldn’t go through all the trouble of concocting an example that didn’t pass, would we?  By using cross-testing, the above allocation of contributions to Louise and Beth can be shown to be not discriminatory under the regulations.

There are two ways to show nondiscrimination.  Either the current contributions can be tested, like in the example where both employees receive the same dollar amount or same percentage of pay, or the benefits payable at retirement can be tested.  A plan needs to be nondiscriminatory on one basis or the other, not both.  Since the allocations to Louise and Beth seem to be discriminatory on a contributions basis, we should look at them on a benefits basis.  That is, if Louise’s $30,000 and Beth’s $2,500 were put into an account earning interest, would the amounts they could withdraw at retirement be discriminatory in favor of Louise?

To test these allocations on a benefits basis, we need to convert the contributions to future retirement benefits, hence the term “cross-testing.”  This is where the EBAR comes in.  EBAR is the monthly retirement benefit that the current contribution could theoretically buy at some future age, usually age 65.

The steps in determining the EBAR are as follows:

To reiterate in words, a contribution of $30,000 made to 60-year-old Louise today could theoretically buy a benefit at age 65 of 3.41% of her current compensation.  Mathematically, this may be shown as

The EBAR for Beth is

Discrimination Against HCEs is Fine

Beth’s EBAR is roughly three times Louise’s.  What does all this mean?  It means that even though Louise is getting a much larger current profit sharing contribution, compared either on a dollar basis or a percent-of-pay basis, Beth’s contribution theoretically will grow into a much bigger benefit at retirement as a percent of current pay.  This is because she has 35 years until projected retirement for her money to grow, while Louise’s profit sharing account has only five years to grow.  This is an example of the magic of compound interest.

In our next installment, we will do an extended example with additional employees and including a 401(k) feature along with the profit sharing contribution.