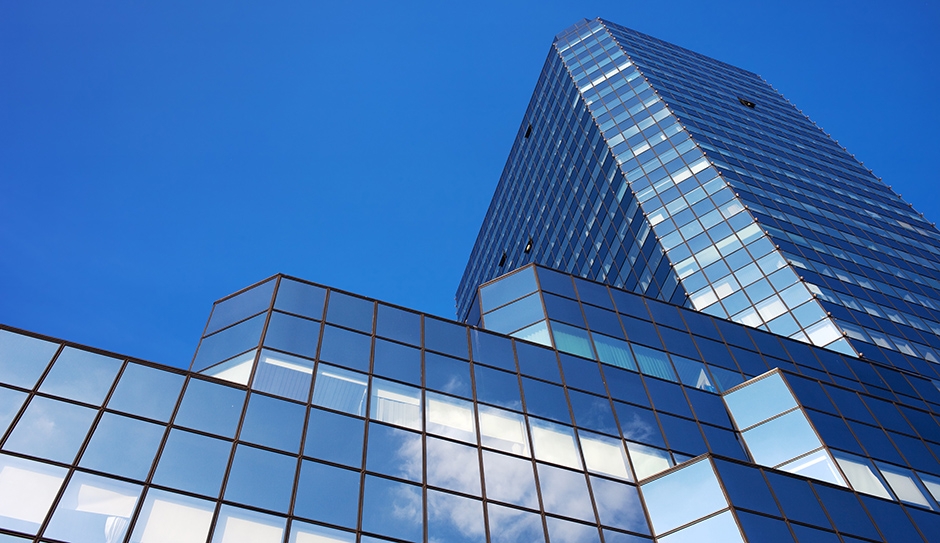 Catch-Up Contributions: A Good Thing for Both Men and Women

Back in 2001, a law called the Economic Growth and Tax Relief Reconciliation Act (EGTRRA) was passed. Some referred to it as the Bush Tax Cuts, Round One. The law had a number of provisions related to qualified retirement plans. Among these, in a section of the law called “Enhancing Fairness for Women,” was the catch-up contribution.

There had long been a cap on how much a worker could contribute from his paycheck into a 401(k) retirement plan; in calendar 2021, that limit is $19,500. The catch-up contribution allowed workers age 50 and older to contribute an additional amount. In 2021, the catch-up limit is $6,500. So a worker age 49 may defer $19,500 into a 401(k), but a worker age 50 may defer $26,000. The part about fairness for women had to do with the fact that many women spend time out of the workforce to raise children or for other reasons. The catch-up contribution was a way for these women to catch up on the retirement savings they missed while out of the workforce.

Of course, catch-up contributions aren’t restricted to women. Men may make them, too. And there is no requirement that an employee actually be behind on retirement savings to take advantage of the catch-up rules. In the end, it’s just a higher limit for employees age 50 and over.

Since catch-up contributions are salary deferrals, they cannot be part of profit sharing plans that do not have a 401(k) feature. The annual addition limit in a profit sharing plan is the same for employees age 50 and over as it is for employees younger than 50. The catch-up limits also don’t apply to SEPs. SARSEPs and SIMPLEs have their own catch-up limits which won’t be discussed here.

If deferrals are made which exceed the annual limit even after catch-up contributions are taken into account, there is an excess deferral which must be refunded.

Reclassification to Catch-Up in Lieu of ADP Refund

In this article, there were two examples illustrating refund amounts that would be owed to Highly Compensated Employees as a result of a failed ADP test. In one example, Adams and Baker were HCEs who had each deferred $18,000. The ADP failure would be corrected if both received a refund of $3,000. Could the catch-up rules make it so neither Adams nor Baker would need to receive a physical refund of salary deferrals?

Assume Adams is age 55, Baker is age 45, and it’s the year 2021. Since Adams is at least 50 years old, and his deferral for 2021 is less than the $19,500 maximum, $3,000 of his deferral may be reclassified as a catch-up contribution. He would no longer have an excess contribution and would not need to receive a refund. Baker would still have to receive a $3,000 refund since he has not attained age 50 and therefore cannot have his $3,000 reclassified as a catch-up contribution.

Note that it would not be permissible, knowing what results the ADP test will give, to simply apply the full $6,500 catch-up limit to Adams and therefore eliminate or reduce the refunds that would potentially need to be given to both HCEs. That’s not how the rule works. Rather, you don’t reclassify any deferrals as catch-ups in conjunction with a failed ADP test until after you’ve run the test and just before you’re ready to give refunds.

Now assume that both Adams and Baker would have to receive $7,000 refunds to correct the ADP test instead of $3,000. For Adams, the maximum $6,500 for 2021 could be reclassified as a catch-up contribution, meaning his refund would need to be only $500. Baker would need to be refunded his entire $7,000.

What limit has Erin violated? Well, none so far that we know of. She has deferred $52,000 in a single plan year. Normally, that’s unheard of and would exceed the individual deferral limit, but in this case it doesn’t because the plan is not a calendar year plan. She deferred $26,000 in 2020 and $26,000 in 2021. These are the maximum deferral amounts (including catch-up contributions) for those respective years. If she deferred nothing in the first half of 2020 and nothing in the second half of 2021, she’s golden as far as the individual deferral limit.

Issues Erin could run into are as follows: