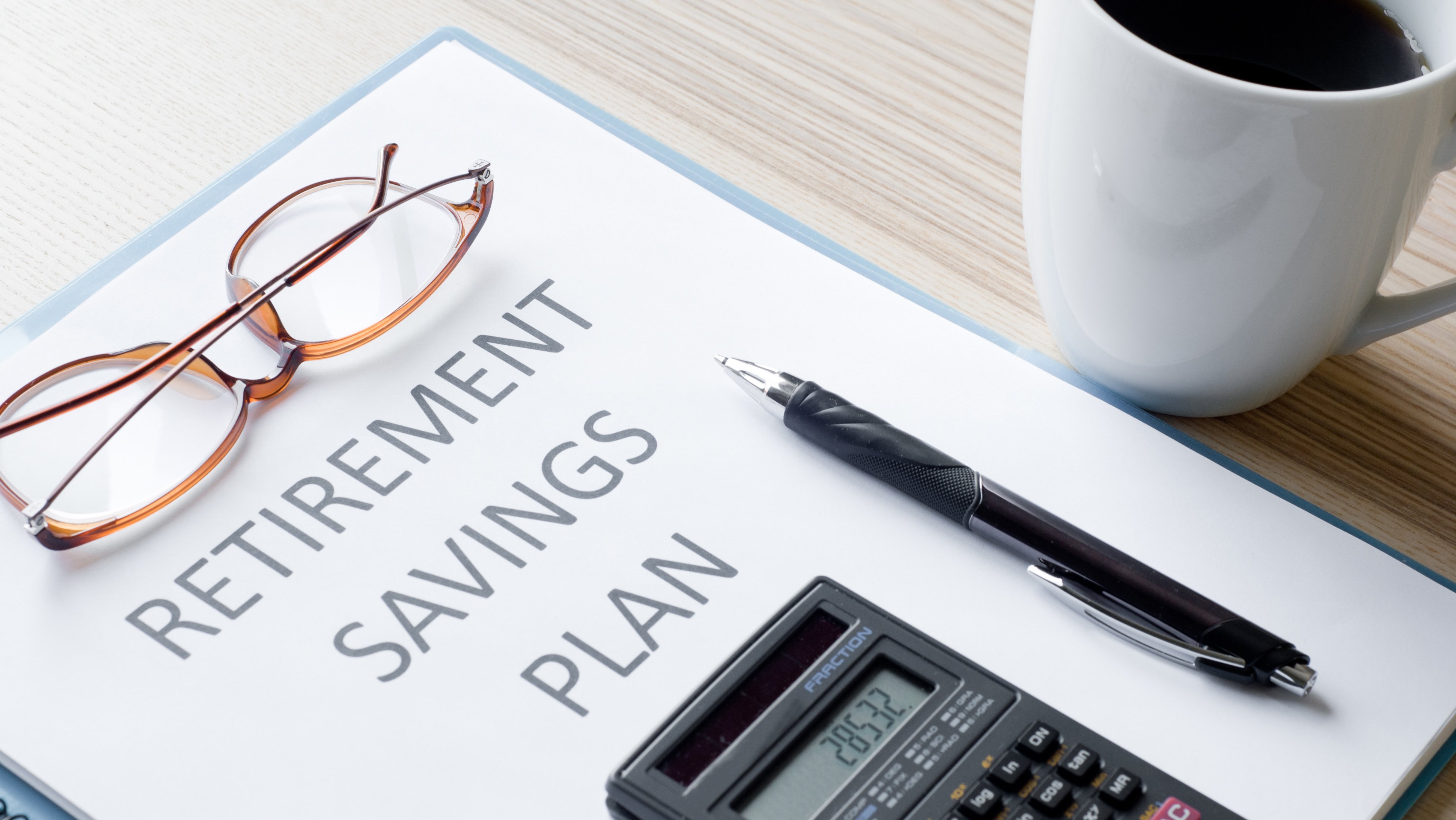 Many 401(k) and profit sharing plans are set up to be cross-tested plans. (Most of those that aren't probably should be.) There are times, however, when using cross-testing is not the best way to satisfy the nondiscrimination rules. Sometimes, you might want your cross-tested plan to “revert to” being an integrated plan.  In this article, we describe what this means and how it is done.

When Cross-Testing No Longer Works

Consider Ben, the third party administrator for the ABC Company 401(k) Plan ever since the plan was established three years ago.  The ABC 401(k) is a cross-tested plan.  The owner of ABC Company, Mr. Adams, has been receiving the maximum contribution allowed under the law.  In order to receive this big contribution while satisfying the nondiscrimination rules, Mr. Adams has had to contribute 5% of pay to his employees, all of whom are Non-Highly Compensated Employees (NHCEs).  Mr. Adams was fine with this amount.  Life was good.

But then 2019 rolls around.  The employee population of ABC Company has changed in such a way that giving a profit sharing contribution of 5% of pay to employees will not satisfy the nondiscrimination test.  In fact, to pass cross-testing, ABC Company has to give 16% of pay to employees in order for Mr. Adams to receive his usual 13%. Mr. Adams hadn’t planned on contributing 16%. Ben calls up Mr. Adams to give him the bad news.

Do you see anything wrong with this picture?  The NHCEs are receiving a higher percentage of pay than Mr. Adams, the sole Highly Compensated Employee (HCE). That’s great if Mr. Adams feels like being super generous to his employees.  However, he didn’t budget 16%.  He budgeted around 5% for his staff.  There is no reason an employer should have to give a higher percentage of pay to the NHCEs than the HCEs are receiving.

At this moment, Ben wishes ABC Company had a uniform allocation plan instead of a cross-tested plan.  At least then Mr. Adams would have to contribute to employees only the same 13% Mr. Adams himself is getting. That’s not as good as the 5% from previous years, but it’s better than the 16% Ben comes up with using cross-testing.

Poor Ben.  He hasn’t been studying his regulations.  What Ben fails to realize is just because ABC Company has a cross-tested plan doesn’t mean it’s stuck using cross-testing. Another option is testing on a contributions basis.

Recall that under cross-testing, the Equivalent Benefit Accrual Rate (EBAR) is the monthly retirement benefit as a percent of pay that the current year contribution could theoretically buy at some future age, usually age 65.  Thus, cross-testing is also referred to testing on a “benefits basis” or an “accrual basis.” Another way to test is simply comparing the current percentages of pay without converting to future retirement benefits.  That is called testing on a “contributions basis” or an “allocations basis.”  This is actually more intuitive than testing on a benefits basis.  Simply comparing whether a 5%-of-pay contribution is fair compared to a 10% contribution makes more sense than going through a bunch of calculations and declaring that it is fair for one person to get 20% of pay while another one gets only 5%.

We don’t have to stop there, though.  Integrated plans tend to be more “efficient” than uniform allocation plans, meaning more of the contribution dollars go into the pockets of the owners and other favored employees.  That’s what Mr. Adams wants – more of the contribution dollars to go into his pocket.  We have just shown that we can make our cross-tested plan into a uniform allocation plan.  Can we also make our cross-tested plan into an integrated plan?  Yes, indeedy-doody.  We can do something called “imputing permitted disparity.”

Just like permitted disparity (integration) is a way to give higher-paid employees a bigger share of the contributions than under uniform allocation, imputing permitted disparity is a technique that can be built into a nondiscrimination test which allows more favorable allocations to those earning more than a certain threshold.  This technique may be used either when testing on a benefits basis or a contributions basis.  When testing on a contributions basis, it effectively can transform a cross-tested profit sharing plan into an integrated profit sharing plan.

If ABC Company tests on a contributions basis and imputes permitted disparity, for Mr. Adams to receive 13% of pay the contributions to employees need to be only 10% of pay, assuming those employees all earn less than the Social Security Taxable Wage Base and Mr. Adams’ pay is at the annual cap.  This is better than the 13% of pay they would need to receive if testing on a contributions basis without imputing permitted disparity and better than the 16% that would be needed under cross-testing as determined by Ben, the soon-to-be-former TPA.

Thus, one of the few times we would recommend not using cross-tested language in a plan is when the integrated allocation works best right now and appears that it will continue to be best in the future.  In that case, put integrated language in your plan document and allow yourself to pick an integration level other than the taxable wage base.  If there’s a good chance the plan will utilize cross-testing now or in the future, then give yourself the most flexibility and put cross-tested provisions in your plan.