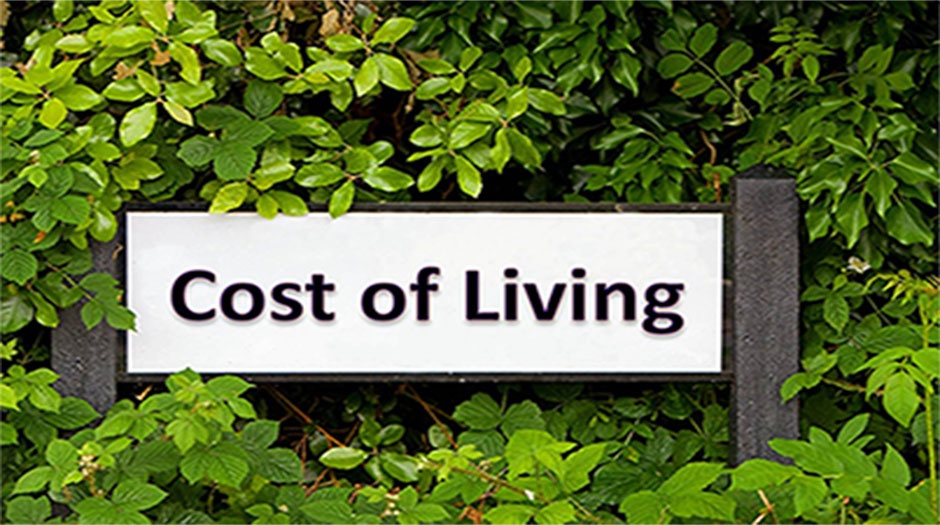 The IRS, Pension Benefit Guaranty Corporation (PBGC) and Social Security Administration (SSA) have announced 2019 contribution and benefit limits and other numbers of interest. Many of these can be found here. Most limits and thresholds will see modest increases in 2019.

Most IRS Limits to Increase by One Step

These limits will remain at their 2018 levels:

PBGC Premiums and Caps to Rise

Flat and variable-rate premiums have risen sharply in recent years due to law changes.  The $80 flat premium was spelled out in The Bipartisan Budget Act of 2015 (BBA 2015).  A $4 increase to the variable premium rate was provided in BBA 2015.  Due to indexing, the increase turned out to be $5.

Social Security Checks Will Be 2.8% Bigger