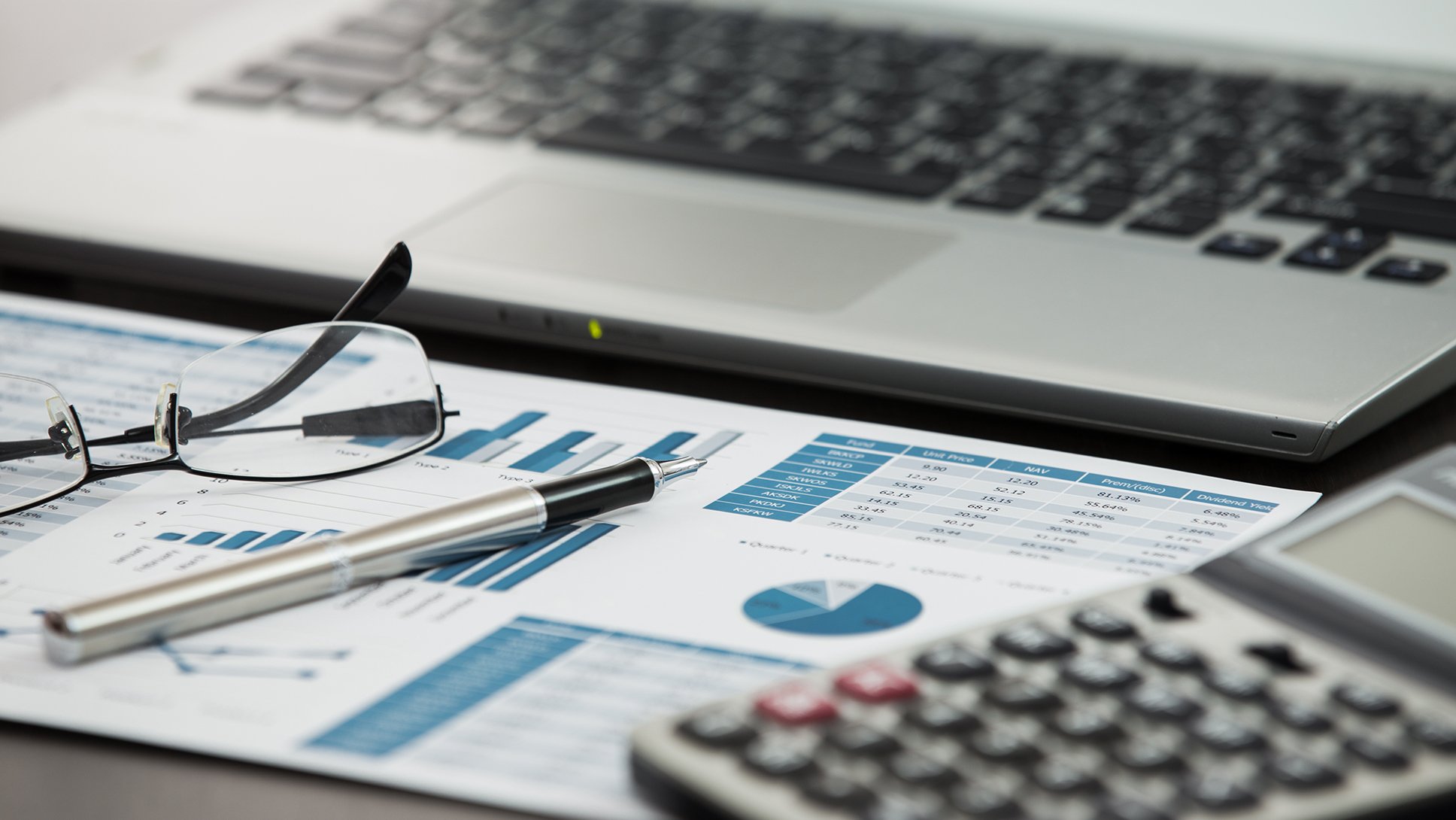 Big Jump for Qualified Plan Limits and Social Security in 2022

As a result of higher increases to the Consumer Price Index in 2021 than have been seen in recent years, Social Security benefits and qualified retirement plan limits will rise significantly in 2022, according to recent announcements from the IRS and Social Security Administration (SSA). Pension Benefit Guaranty Corporation (PBGC) premiums are set to rise as well.

Discussion about what has increased and by how much is below. These numbers are summarized in this handy chart.

A few limits will remain at their 2021 levels:

Monthly Social Security and Supplemental Security Income benefits for approximately 70 million Americans will increase 5.9 percent in 2022, according to a Social Security Administration press release from October.