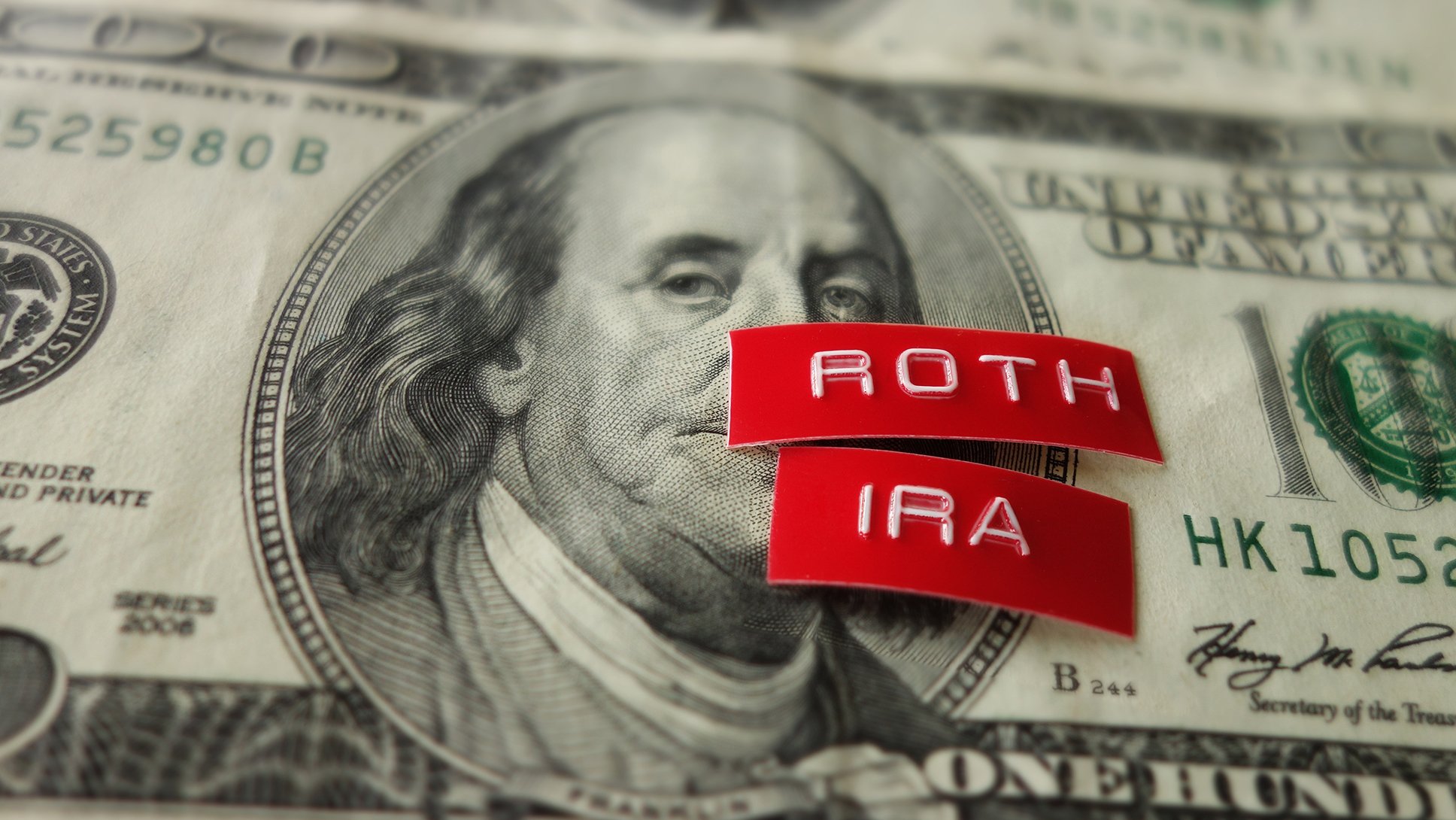 Lately, several people have asked me about a “mega backdoor Roth IRA.” I didn’t really know what this was, but anything with “backdoor” in the name is something I want to explore. It sounds a little devious. Maybe I could finally be a bad boy – more so than when I rip tags off mattresses or go through the express line with 12 items instead of 10. It might be a tax-saving trick the government DOESN’T WANT YOU TO KNOW ABOUT. And these aren’t just backdoor Roth IRAs, they are MEGA backdoor Roth IRAs. Whoa!

What is a mega backdoor Roth IRA? Is it legal? And is it even worth pursuing? Let’s find out.

Before we can answer what a mega backdoor Roth IRA is, we should remind everyone what a Roth IRA is. With a traditional IRA (not a Roth), a worker makes a contribution which can be deducted on that year’s tax return. The tax is paid on the contributions and earnings when the money is ultimately withdrawn.

Under a Roth IRA, named for the late Senator William V. Roth (R-DE), contributions are not deducted when made. However, if certain conditions are met, the eventual withdrawals are not taxed. Roth IRAs may appeal to workers who think their marginal tax rate will be higher when withdrawals are made later vs. now when contributions are made. Think young workers looking to move up the pay scale as their careers progress or high earners who think all tax rates will be higher in the future to pay off the national debt or because of a general restructuring of the tax system. Of course, no one knows what their tax rates will be in the future. It’s all a big bet. As a hedge, workers might want to contribute to both Roth and non-Roth IRAs.

Eventually, the Roth concept was extended to 401(k) plans. Depending on what the plan allows, a participant may make salary deferrals that are Roth, non-Roth, or a combination of the two.

A Back Door for Those Restricted Under Roth Rules

What about this “mega backdoor” Roth IRA? Why would someone consider that? Maybe because for high earners the regular Roth limits are not high enough:

ACP Test Will Halt This Strategy for Many

At this point, there is something very, very important to note. This is usually where most people figure out a mega backdoor Roth IRA will not be feasible for them. After-tax contributions are subject to the Actual Contribution Percentage (ACP) test. This is the same test used to determine whether matching contributions are discriminatory in favor of Highly Compensated Employees (HCEs). The ACP test is similar to the ADP test for salary deferrals.

This doesn’t mean that no one in the world can ever do a mega backdoor Roth IRA. If those wanting to make after-tax contributions are NHCEs, if there is a sufficient mix of HCEs and NHCEs wanting to do it, or if the plan has matching contributions with an ACP test that passes convincingly, then the idea could work. Or, as we are most likely to see in our practice, if the plan has only HCEs, then a mega backdoor Roth IRA could be possible. The ACP test will automatically pass if there are no NHCEs to test.

It has been suggested that there are some plans that (gasp!) don't run the ACP test when they're supposed to.  If so, shame on them.  While we say in the title that this strategy "rarely works," it will work just fine if you simply skip the required ACP test.  At least it works fine for the employee.  It may not work so well for those responsible for the plan if they get caught in an audit.

It is true that safe harbor 401(k) plans can be designed to be exempt from ACP testing. Unfortunately, that exemption applies only to matching contributions. A safe harbor plan cannot be used to get around the ACP test for after-tax contributions.

Assuming a plan is able to get over the ACP test hurdle, here is how the mega backdoor Roth IRA may be accomplished:

Taking all these steps and making after-tax contributions seems like a lot of work. Couldn’t the employee just make or receive regular pre-tax contributions each year in a qualified plan, take an in-service distribution and roll some of it to a Roth IRA, pay the necessary taxes, and effectively end up with a big Roth IRA contribution that way?

Well, yes, this could work in some situations. But if the employee wants to get as many dollars as possible into a Roth environment, after-tax contributions are the way to go. Assume an employee with a marginal tax rate of 33% rolls over $60,000 of pre-tax qualified plan dollars into a Roth IRA. About one-third of the $60,000, or $20,000, will be taxed away, leaving only $40,000 in the Roth IRA. However, by contributing $60,000 after-tax and then rolling it over, the $60,000 rollover from the qualified plan will result in $60,000 in the Roth IRA. The tax would already have been paid at whatever rate applied when the employee earned the income. Because the mega backdoor Roth IRA tends to be utilized by those with large appetites for tax-deferred savings, they will prefer contributing after-tax dollars so as to maximize what they can put into the Roth environment.

Making after-tax contributions to a qualified plan and then rolling those dollars to a Roth IRA can be an effective way of getting around the contribution and income limits associated with Roth IRAs and 401(k)s. Just know that the ACP test will prevent a lot of those wishing to employ this strategy from being able to do it.

This article is provided for general information purposes and may not be relied upon as tax advice. Anyone wishing to utilize a mega backdoor Roth IRA will wish to review the strategy with qualified tax counsel. There are rules about Roth IRAs and distributions thereto that were not addressed here.