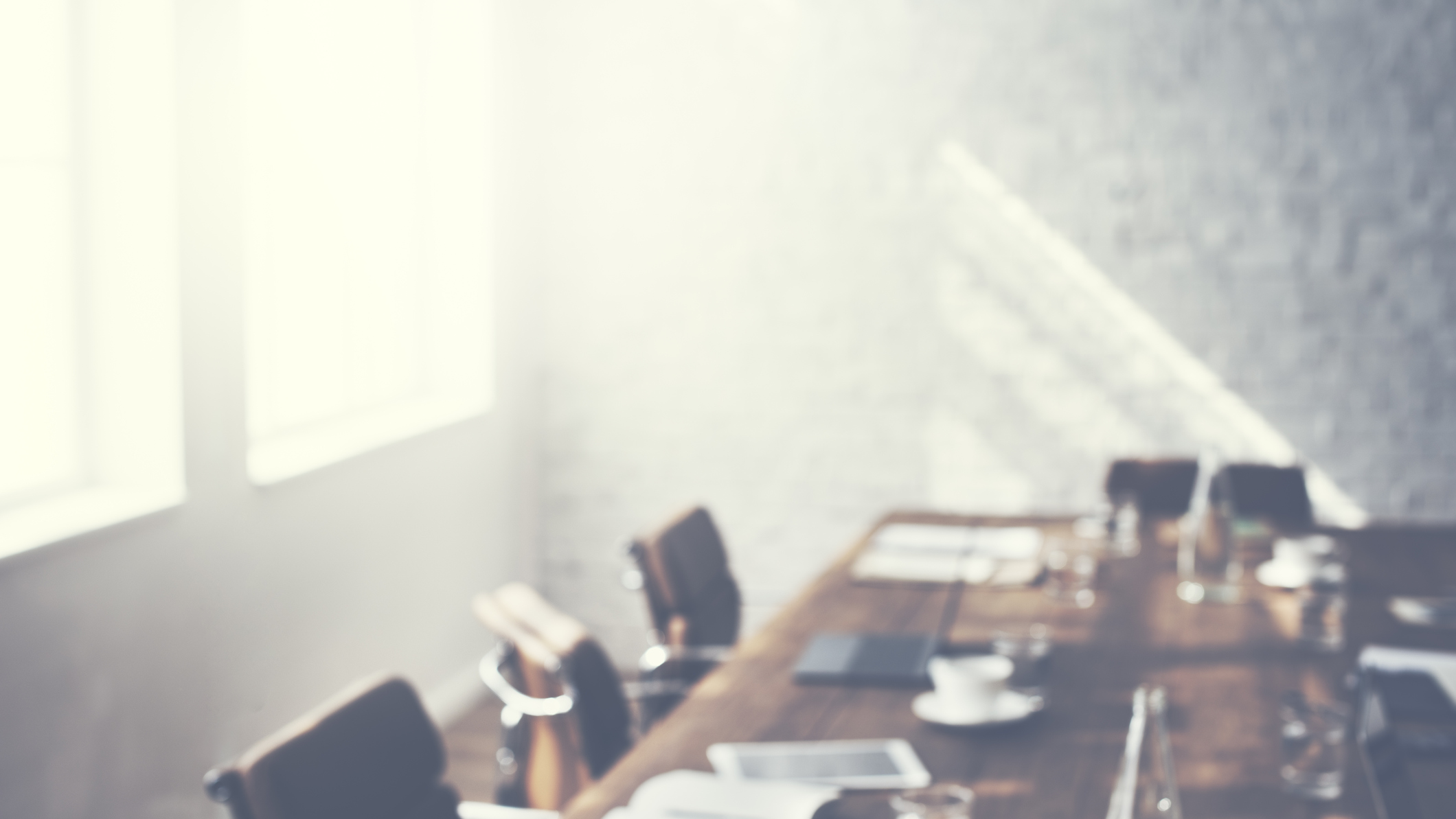 Some names sound insulting but aren’t.  “Cumquat” sounds like a name you might call a foolish or stupid person.  Actually, it is a type of fruit.  There is a story in my family that a female relative, when being harassed by a boy on the school playground, said to him, “You reek of pulchritude!”  The boy was probably too shocked to respond, “Wow.  I think you’re beautiful, too.”

“Top-heavy” is a pension term like that.  Whatever it means, you probably don’t want to be it.  But it’s really not so bad.  Top-heavy simply means that “key employees” have at least 60 percent of the account balances or accrued benefits.  That’s all.

Someone is a key employee if he is any of the following:

As you can see, key employee has a specific definition in this context.  A key employee is not just someone you think is important to the business.  People often get confused and think it is Highly Compensated Employees that determine top-heavy status rather than key employees.  Most key employees are also HCEs, and vice versa, but it is not always the case.

Vesting Must Be Accelerated

A top-heavy plan may have a more rapid vesting schedule than one of these schedules, but not a less favorable one.

In the old days, 10-year cliff and 15-year cliff schedules were common, so the top-heavy vesting rules had more of an effect then.  The law has gradually been tightened and these long vesting schedules are no longer allowed.

Other Tidbits About Top-Heavy Contributions

Are Top-Heavy Rules Even Needed Anymore?

The ERISA Advisory Council and other organizations have called for a repeal of the top-heavy rules.  We wholeheartedly agree.  As mentioned above, the vesting provisions have little practical effect anymore.  They are just taking up space in the Internal Revenue Code.  As far as the minimum contributions go, top-heavy rules have in many ways been made superfluous by other rules, such as the gateway rules.  Nevertheless, valuable time must be spent each year doing calculations to determine whether a plan is top-heavy or not.

Regardless of the complexity or unfairness of these rules, just make sure you are not insulted when someone calls your plan top-heavy.  It is nothing to be ashamed of.