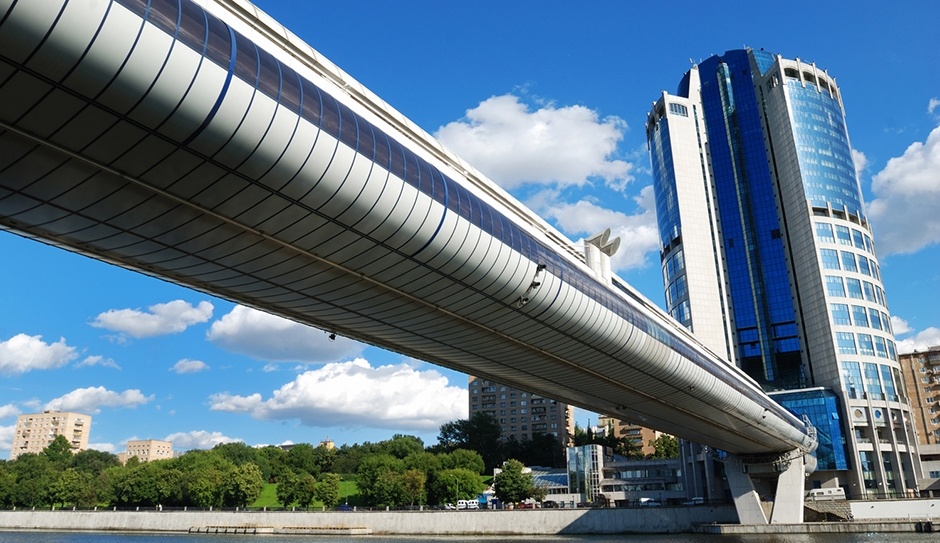 11 Things You May or May Not Know About Family Attribution

When you own a business and sponsor a qualified retirement plan, there are times you may wish you weren’t the owner.  Being an owner may make you a Highly Compensated Employee (HCE) or a key employee, thus restricting your benefits or forcing you to provide your employees more than you intended.  Owning some or all of multiple companies may result in a controlled group.

One might think that a way around these rules is to divert benefits to a family member who doesn’t have any ownership in the business or just have the family member own the business instead of you.  Unfortunately, these strategies are usually not viable because of the “family attribution” rules, whereby individuals are deemed to own whatever part of the business is owned by certain family members.

Here are 11 facts about family attribution rules.  Some of these are fairly well-known, while others you may find surprising:

This is a general overview intended to provide basic information about family attribution and may not be relied upon.  There are additional rules not covered here, as well as exceptions to the rules stated above.  Contact us today if you would like assistance in determining how the family attribution rules may affect your business or retirement plan.