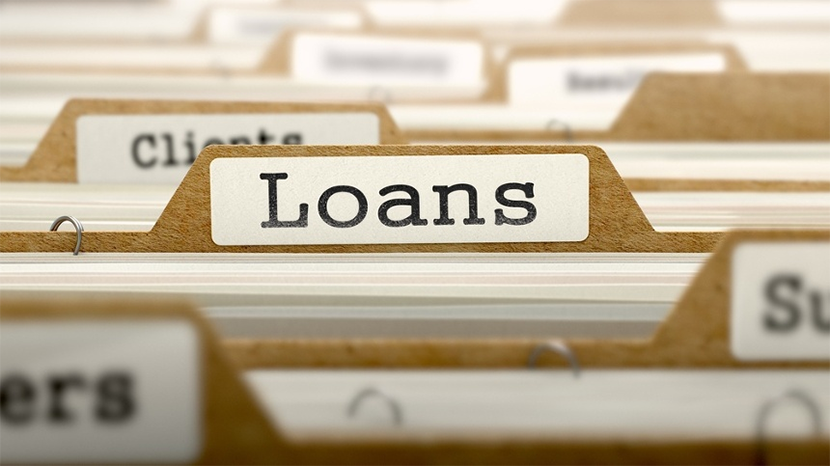 How to Fix a Participant Loan

Recently, we shared the basic rules related to participant loans in qualified retirement plans.  From time to time, there will be loans that are not in compliance with one or more of these rules.  What happens then?  Is there a fix?  Today, we will go through the options available when there is a loan failure, including some recent IRS guidance that make defective loans easier to fix.

As we indicated previously, a loan could be noncompliant in one of several ways, including:

What happens if the loan failure is not discovered until a later year?  By the letter of the regulations, you have to go back and issue a 1099 for the year the failure occurs.  If a participant takes out a $50,000 loan in 2019 but doesn’t pay it back because he didn’t remember until 2021 that he received the loan, the deemed distribution still took place in 2019.  The participant would need to receive a 1099 for 2019 and do an amended 2019 tax return.  As you will see below, there are relief options available that do not require a 1099 for a previous year.  (Here would be a good time to pause and reflect on how someone could forget they received a $50,000 loan.)

Until a few months ago, correcting any participant loan failure other than by deeming the loan immediately distributed required filing under the IRS’ Voluntary Correction Program (VCP).  VCP is part of the Employee Plans Compliance Resolution System (EPCRS).  EPCRS allows an employer to fix a mistake that would otherwise disqualify the plan.

The most user-friendly component of EPCRS is the Self-Correction Program (SCP), which carries no penalty and does not require an IRS filing.  Mistakes that are too severe or happened too long ago are not eligible for SCP but may be corrected under VCP, which requires an IRS filing and payment of a sanction.  Although this is still better than plan disqualification, VCP is something an employer should wish to avoid because the filing takes time on someone’s part, plus the fees have been raised in recent years in a way unfavorable to smaller plans.

That participant loans could not be corrected under SCP caused much heartburn in the pension industry.  For years, practitioners begged the IRS to make loan correction a part of SCP.  The IRS listened and issued Revenue Procedure 2019-19 effective April 2019, updating EPCRS to allow certain loan failures to be self-corrected, among other changes.

Before we delve into how loans may be corrected, let’s look further at the general requirements for SCP.  For one thing, a plan must have established practices and procedures in order to avail itself of SCP.  Another requirement is that the plan failure must be “insignificant” or, if “significant,” must be corrected by the last day of the second plan year following the plan year for which the failure occurred.

There are a number of factors to be considered in determining whether an operational failure is insignificant, including:

As you can see, there are no definitive rules about what is significant and insignificant.  Judgment must be used.

What Loan Defects Can Be Corrected Under SCP vs. VCP

Too High a Loan: If a loan exceeds $50,000 or one-half of the participant’s account balance, SCP is not available.  VCP or Audit CAP must be used.  Assume a loan of $60,000 is made.  The participant would have to repay to the plan $10,000 plus interest.  It is unclear what interest rate is to be used, but it likely is the greater of the loan rate or the rate earned by the plan.  If some loan repayments were made based on the higher loan amount, there are a number of choices as to how to apply those payments.  The loan could be reamortized if more was paid than would have been needed for a loan of a permissible amount.

Bad Loan Terms: If a loan was scheduled to be paid over a period longer

than five years, less frequently than quarterly, or without substantially level amortization payments, SCP is not available.  VCP or Audit Cap must be used.  The loan would have to be brought into compliance by reamortizing over a period ending no later than five years from the original loan date.

Missed Payments: Defaulted loans due to missed payments may now be self-corrected under the new rules.  There are a couple of choices here:  (i) make a single payment equal to the missed amortization payments plus interest, (ii) reamortize the loan with an ending date no later than five years from the original loan date, or (iii) some combination of these.  The employer should pay the interest that accumulates as a result of the failure.  Interest is the greater of the loan rate and rate earned by the plan.

Too Many Loans: If the participant takes out more loans than the plan document allows, then a retroactive amendment may normally be done under SCP to increase the number of loans available under the plan.

A few things are worth noting:

The Department of Labor has a program called the Voluntary Fiduciary Correction Program (VFCP) that is separate from the IRS programs discussed here.  VFCP considers loan problems that are corrected under VCP to also be fully corrected for DOL purposes.  However, the DOL has not revised its regulations to indicate that it now accepts loan corrections made under SCP, so a VFCP filing may be advisable after using SCP to get clean with the DOL.  If it is a large loan made to an owner, you may want to go through VFCP in order to deal with prohibited transaction issues even if you used VCP.

This article is intended to provide general information.  An employer should consult with its own advisors and refer to its own plan document before taking action on a participant loan failure.