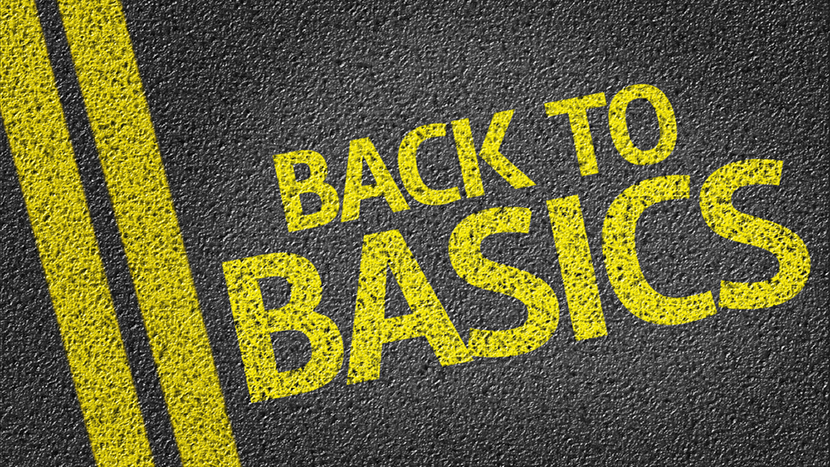 Participant loans are a popular feature of 401(k)s and other qualified retirement plans. It is safe to say that if employees didn’t have the ability to borrow from their retirement account when times were tough, some number of these employees simply wouldn’t contribute to the plan in the first place.  This article goes over some of the rules related to participant loans.

The limitation on loan amounts is the combined amount of all loans the employee has outstanding from all plans of the employer. For example, an employee couldn’t take out one $50,000 loan, then another $50,000 loan, then another. All the loans combined have to be less than $50,000.  Furthermore, when taking out a new loan, you have to look back at the highest balance of outstanding loans in the last year. If a loan balance is $30,000 now but was $35,000 a year ago, and the employee wants a second loan, the maximum new loan is $15,000, not $20,000. Of course, the participant’s total account balance (including outstanding loans) has to be greater than $100,000 to be able to have the maximum $50,000 in loans. Otherwise, he’s limited to half his account balance. The one-year highest outstanding balance lookback rule doesn’t apply for the one-half account balance limit, only the $50,000 limit.

For home loans, a common repayment term is 10 years or 15 years. The loan has to be used for acquiring a principal residence. The loan can’t be for home renovations or a second home.

There is also a requirement that loan interest rates be commercially reasonable. This should mean calling around to several local banks to find out what interest rates apply currently on similar loans. What happens in practice is that plans will often use some benchmark, such as the prime rate plus one or two percentage points. While this practice is very widespread, it is our understanding that the IRS has not endorsed it.

When a Loan Is Deemed a Distribution

As soon as one of the loan rules is violated, a deemed distribution occurs. This can be at the time the loan is made or at a later date:

Loans that have been deemed distributed are considered to remain outstanding and continue accruing interest. Tax is owed on the deemed distributed amount, but not on any additional interest that accrues (until that interest is withdrawn with the rest of the account balance). Deemed distributed loans remain on the books for determining whether future loans are within the limits or available at all. An employee may repay a loan that has been deemed distributed; if he does, he will have tax basis in the amounts repaid. The employee might want to do this to avail himself of loans in the future or simply to get the money back into an environment of tax-deferred growth.

When a plan does not allow distributions to a particular employee, the employee might try to get cute and take out a loan with the intention of never paying it back. The regulations say that when there is “an express or tacit understanding that the loan will not be repaid,” then the loan is an actual distribution and not a deemed distribution, which could spell problems for the plan if the person receiving the actual distribution shouldn’t have been allowed to get one.

When an employee terminates employment, many plans require loans to be repaid in full. If they are not repaid, then there is a loan offset amount, which is an actual distribution from the plan and not a deemed distribution. The new 2017 tax law allows more time  for rolling over offset amounts to an IRA than was allowed previously.

A plan may allow an employee to have more than one loan outstanding. Together, the loans may not exceed the dollar limits described above.

The regulations have other examples, including refinancings that increase the outstanding balance. When the loan is increased and the term extended, one way to satisfy the rules is to continue paying the amount owed on the original loan per the original schedule, then pay a lower amount beginning when the original loan term expires.

The regulations say what a plan is allowed to do when it comes to participant loans. A plan can have more stringent loan rules than the law allows. A plan doesn’t even have to allow loans at all.  Just because it’s common for plans to have loans or because they’re allowed at your friend’s company doesn’t mean loans will be allowed in your plan. Administering loans can be a real headache that a small employer might not want to bother with.

Instead of allowing any employee to get a loan for any reason, a plan may wish to restrict loans to hardship situations. Other restrictions may include a minimum loan amount, a limitation on the number of loans available, or a prohibition on refinancing.

A plan document is often pretty sparse when it comes to rules on participant loans. Rather, plans should have a separate loan program detailing the plan’s rules on loans. The participants should be given this program to read prior to their taking a loan. The loan program is separate from the plan document so the whole plan won’t be disqualified if the loans are not administered correctly.