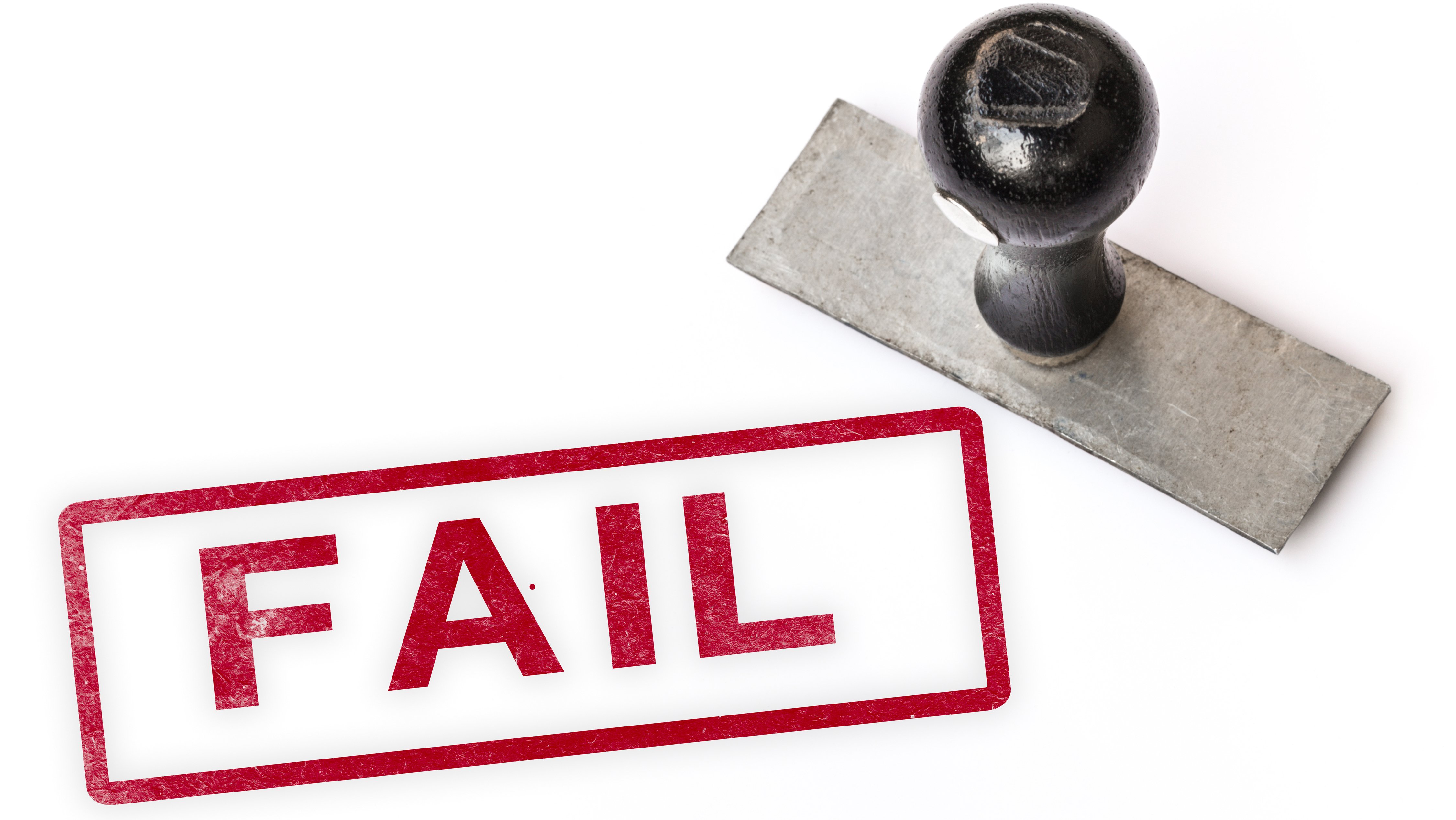 Why Did We Fail Our ADP Test?

In a 401(k) plan, every participant has the opportunity to contribute some amount from their paycheck once they meet eligibility and enter the plan. Every participant can defer up to the maximum limit, which is set at $19,500 for 2020. If you were born on or before December 31, 1970, you can defer an additional $6,500 as a catch-up contribution this year if your plan permits it. By contributing on a pretax basis, you are reducing your gross income and paying less in taxes.  This is very attractive to business owners and employees alike.

Oftentimes, owners and other HCEs have the ability to contribute a high percentage annually or the maximum limit while several Non-Highly Compensated Employees (NHCEs) contribute less.  In some instances, staff is contributing significantly less, making it very disproportionate between the two classes of employees. The law considers this to be unfair, which is why the ADP test exists.  If there is no mechanism in place to bypass the test (which we will discuss soon), the plan has to be tested annually to see if the test passes or fails. In most instances, if the average of the HCEs is greater than two percentage points what the NHCEs contribute as a collective, the test fails and money may have to be returned to the HCEs.  Not ideal for anyone trying to save for retirement.

Is there anything you can do to be exempt from the ADP test?  Yes.  There are a few ways to bypass the ADP test and avoid the risk of having excess contributions returned to your HCEs.

Both types of safe harbor are given to all active employees.  A plan sponsor does not have the flexibility to add an hours provision as you can with a discretionary match. You also are prohibited from having a last-day provision to receive a safe harbor contribution. Lastly, this money type is immediately vested.

There are a couple of events that could have unintended consequences when it comes to the result of your ADP test.

New hires – If you hire an employee with an annual compensation of $135,000, they will not be an HCE until their second or possibly third year of employment. As you know from the HCE definition link above, compensation is always based on the year prior to the determination year.  This may be tricky if you historically had only HCEs (no NHCEs) and were not at risk for failing the ADP test. One new hire could wreck your methodology for a couple years.  Here is an example:

Terminated HCEs - Plan sponsors may not consider a participant front-loading their 401(k) contribution. If a participant has the ability to defer $5,000 per paycheck, this could be an issue. If the participant is an HCE and terminates employment early in the year, their deferral dollars divided by their annual salary may be significant.  Here is a quick comparison:

In the example with the terminated participant, it is very likely he will receive a majority portion of his contribution back.

The deadline to return excess contributions from a failed ADP test is March 15th.  Recordkeepers also set their own processing deadlines (varies by recordkeeper) a few weeks prior to March 15th.  An excise tax will be owed for any corrections that are not paid by the March 15th deadline.  It is worth noting that the excise tax would not apply if the plan sponsor elects to make a QNEC versus issuing refunds.

While plan sponsors may find plan nuances like this confusing and frustrating, it does not have to be. Working with a Third Party Administrator that offers guidance throughout the year is key. If you have questions about your ADP failure or questions about how you can change your plan design to better align with your business objectives, call us today.