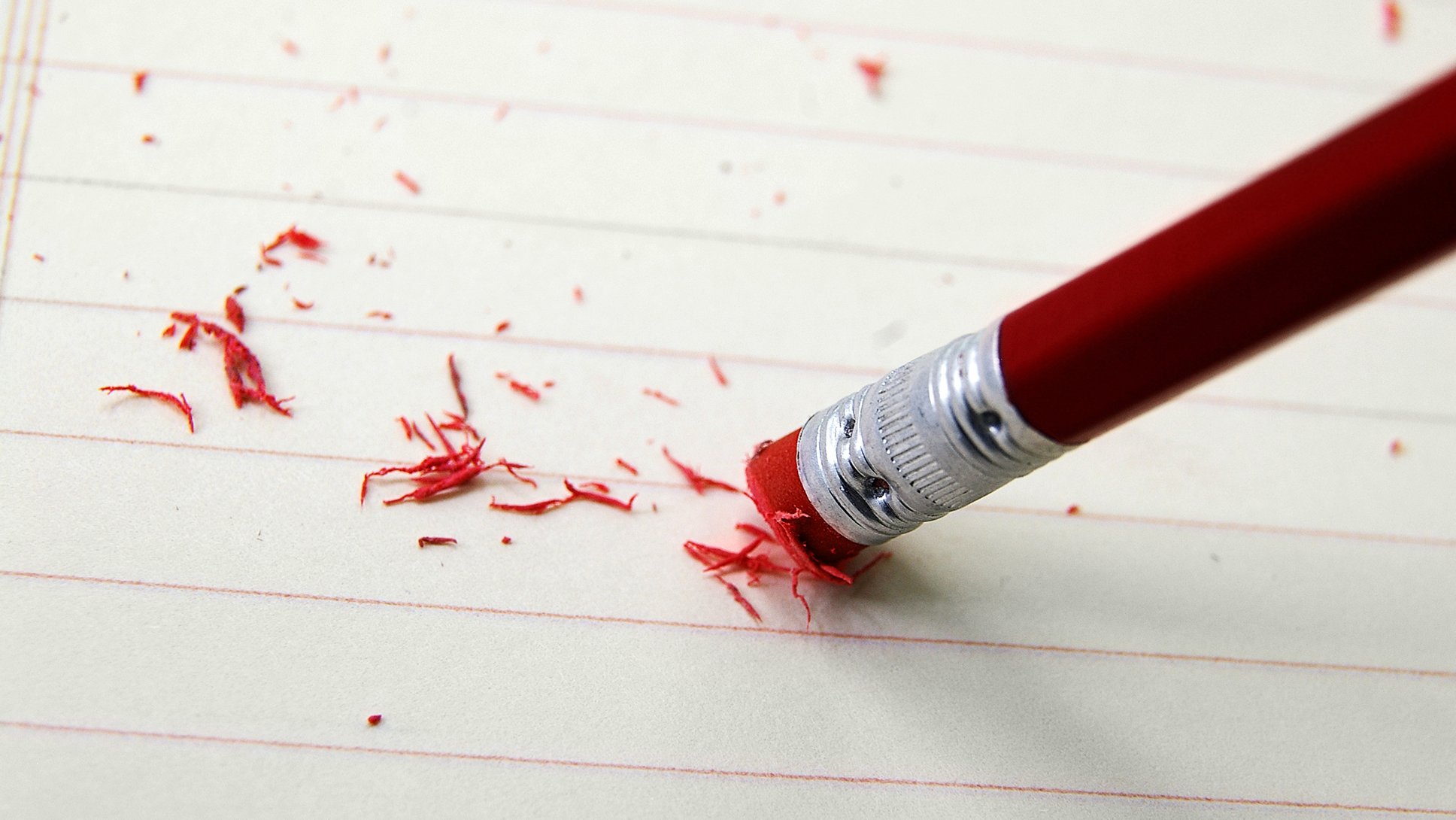 “You keep using that word. I do not think it means what you think it means.”  So goes the internet meme based on Inigo Montoya’s complaint to Vizzini about his use of the word "inconceivable" in The Princess Bride movie. In the pension business, there is a term that does not mean what many people think it means. That term is “mistake of fact.”

The term “mistake of fact” appears in the Employee Retirement Income Security Act (ERISA) in a section regarding the exclusive benefit rule. In short, this rule says once money is deposited into a qualified retirement plan, it may not be withdrawn except for the exclusive benefit of plan participants and their beneficiaries. The employer cannot just take part of the money back if it feels like it. Rather, plan money may be used only to pay benefits or legitimate plan expenses.

ERISA goes on to give a handful of exceptions to this rule. One of the exceptions says if a contribution is made because of a mistake of fact, the contribution may be returned to the employer within one year after it was deposited.

Whoo boy. Based on that little crack in the doorway, people try to justify returning money to the employer under all kinds of pretenses. They’ll describe their situation and ask, “Couldn’t this be considered a mistake in fact?” Probably not, for two reasons. Number one, it’s mistake OF fact, not mistake IN fact. And number two, the reasons they are giving for wanting contributions to be returned often do not meet the definition of mistake of fact.

In all fairness, this definition of “mistake of fact” is pretty hard to find. It’s not in ERISA. It’s not in the Internal Revenue Code. It’s not in any regulations or broadly applicable IRS or Department of Labor guidance. About the best explanation we’ve got is in IRS Private Letter Ruling 9144041. Here’s what that letter has to say:

Mistake of fact is fairly limited. In general, a misplaced decimal point, an incorrectly written check, or an error in doing a calculation are examples of situations that could be construed as constituting a mistake of fact. What an employer presumed or assumed is not a mistake of fact.

Well, that pops a lot of balloons. It should be pointed out that a Private Letter Ruling applies only to the taxpayer who requested it. A PLR may not be relied on as precedent by other taxpayers or by IRS personnel. Fair enough, but if the PLR is all there is to work with, you kind of have to rely on it or at least give it strong consideration, like we used to do with the old IRS Gray Book.

There Needs to Be a Fact You Got Wrong

Another way to look at it is, for there to be a mistake of fact, there has to be a fact that is wrong. (And that, in fact, is a fact…Jack.) That being the case, here are some situations and an evaluation of whether or not they meet the definition of mistake of fact:

Other Ways to Fix Your Mistakes

When a mistake has occurred, there’s a good chance that it doesn’t qualify as a mistake of fact which would allow you to simply return the erroneous contributions to the employer. Fortunately, there are a couple of other possible remedies.

If that doesn’t work, the employer will wish to look into the Employee Plans Compliance Resolution System (EPCRS), which has something of a roadmap for fixing errors of various types. Some errors may be self-corrected, while those that are too significant or happened too long ago will require an IRS filing and payment of a sanction.