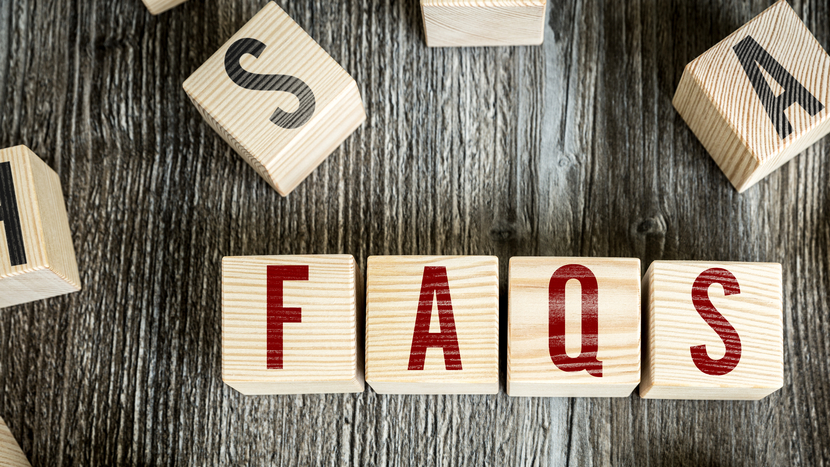 What Is a Cash Balance Plan?

Our firm provides third party administrative services for both defined benefit (DB) and defined contribution (DC) plans. There is a type of plan called “cash balance” that sort of falls in between. While they are technically DB plans, they have some characteristics of DC plans. For this reason, cash balance plans are said to be “hybrid” plans.

DC plans include profit sharing, 401(k), and money purchase plans. Individual Retirement Accounts (IRAs) can be thought of as DC plans, as well. The concept behind a DC plan is simple. Some amount is contributed into a participant’s account, perhaps 5.00 percent of compensation or a flat $2,000. Once contributed, the money is invested in stocks, bonds, mutual funds, money market accounts, or any number of other asset types. The hope is that these investments will increase in value over time. What is known today is the amount contributed into the account, hence the term “defined contribution plan.”  What is not known is the future value of the account. That will depend on how well the investments perform.

DB plans, on the other hand, define a benefit payable in the future. A plan may provide a retiring employee 1.00 percent of final average pay per year of service starting at age 65, or maybe $40 per month for each year of service completed. The employer makes contributions to a trust over the employee’s career to pay for these future benefits. The contributions are not a standard, well-defined amount. Rather, they depend on actuarial assumptions, future investment returns, and other factors.

As mentioned above, cash balance plans are a type of DB plan. But the plan benefits are not expressed as future monthly payments. Rather, they are expressed as account balances, similar to a DC plan. An account balance generally consists of “pay credits” (also known as retirement credits, principal credits, and probably other names) and “interest credits.” Here is an example of how an account balance might be defined:

So far, the plan looks a lot like a DC plan. Money goes into a participant’s account and grows with interest. However, it is there that the similarities with DC plans end.

For starters, these “accounts” we’ve been talking about?  They’re not real. They are hypothetical. They exist only on a piece of paper. Plan assets are not actually divided into individual participant accounts.

This concept can be hard for plan sponsors to understand. Miguel receives a pay credit of $2,500 in year 2, so many plan sponsors assume the contribution for Miguel should be $2,500. Actually, cash balance plans, like all other DB plans, have a minimum/maximum contribution range determined each year by the plan’s actuary. Again assuming a one-person plan covering Miguel, it is quite possible that $2,500 would fall within the min/max range and that it could be what the employer contributes for the year. On the other hand, the plan might have gotten overfunded or underfunded, so it may be more desirable to adjust the contributions to align the asset value and hypothetical account balance as closely as possible. Maybe the plan sponsor is having temporary cash problems and wishes to contribute an amount close to that year’s minimum. Or the plan sponsor may want to contribute near the maximum deductible amount and develop a cushion for future years. With so many options, it should not be automatically assumed that the contribution will equal the sum of the participants’ pay credits for the year.

Cash balance plans need to meet certain funding targets each year, as do traditional DB plans. Certain restrictions go into effect when the plan assets are less than 60 percent, 80 percent, and 100 percent of the funding target, respectively. If a cash balance plan terminates entirely, generally the employer will need to contribute enough so that all benefits owed under the plan may be paid. In some cases, owners of the employer may agree to forego a portion of their benefits in order to make a plan termination possible. A plan that is overfunded may call for the excess assets to be reverted to the employer (with heavy income and excise taxes assessed) or allocated to participants as an extra benefit.

The law requires the use of no more than a “market rate” for crediting interest to the accounts. There are regulations that delve into what this means, but the choices generally include these:

We normally design plans with a fixed 4.00 percent or 5.00 percent interest crediting rate. A rate tied to actual return on assets sounds appealing since it makes the cash balance plans look even more like DC plans, which is what most people are used to. While use of an actual return may make sense in some cases, it is generally not appropriate for our clientele because of potential problems with the minimum participation rule, nondiscrimination testing or maximum benefits.

If the plan uses a variable interest rate that could be negative, the law requires a participant’s payout to be no less than the sum of his pay credits over the years.

Cash balance plans have been around for several decades. There was controversy surrounding these plans for a period of time in the 1990s and early 2000s due to perceived age discrimination and harm done to certain mid-career employees when converting from traditional DBs to cash balance plans. Congress largely resolved these issues with the Pension Protection Act of 2006. Since then, cash balance plans have increased in popularity. 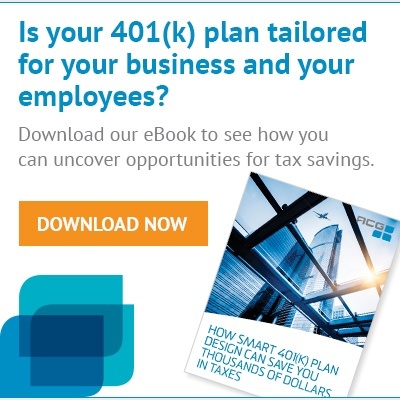