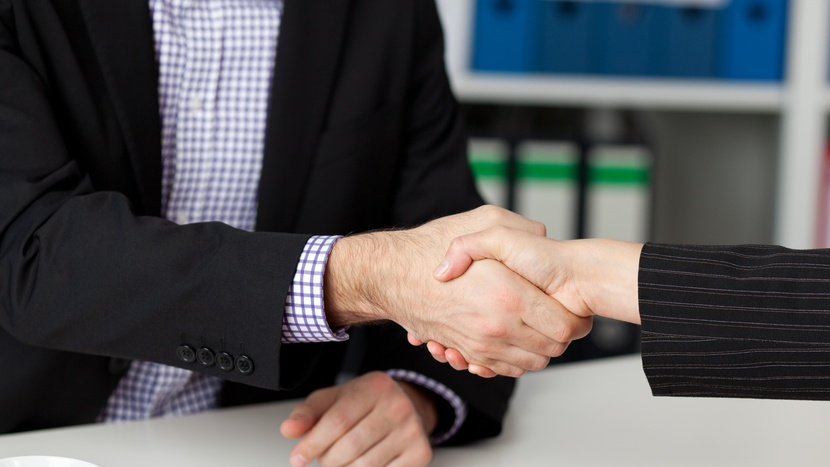 The Myth of the Rule of Parity, or, Why Rehires Must Immediately Re-Enter the 401(k) Plan

Suppose someone works at a company, participates in the 401(k) plan, leaves the company for a number of years, and then is rehired.  Does the employee re-enter the 401(k) right away, or does he need to wait a period of time like a brand new employee would?  It may surprise you to hear that the employee should almost always re-enter the plan immediately upon rehire.  Many companies do not know this and therefore exclude an employee from the plan who should be participating.

Why don’t employers know to bring rehired employees back into the plan right away?  One reason is it probably just doesn’t occur to them.  Most plans have a waiting period before new employees participate.  It might be one month, six months, or a year.  The employer may make no distinction between a brand new employee and a rehire.  The thinking is when an employee is “hired,” whether for the first time or not, there is a waiting period.

The employer likely has a third party administrator or some other advisor who will set them straight at some point.  However, such an advisor usually is not notified about new hires and rehires until well after the employee should have been brought back into the plan.  By then, the employee has missed the chance to make contributions from some of his paychecks.

Beyond that, there are some confusing rules and urban legends about this subject that can trip up even the most conscientious employer.  Let’s take a look:

Next, we will look at something called the “rule of parity,” which relates to when an employee’s past years of service may be cancelled for plan eligibility purposes.  Many plans require an employee to complete one year of service before entering the plan.  If the rehired employee’s past years count for eligibility, he should re-enter the plan right away.  If the prior years of service are cancelled, then the rehired employee would need to work another year of service before requalifying for the plan.

This is a mouthful.  Let’s look at some examples:

Note that in none of these examples have we said the prior years of service may definitely be cancelled.  We said maybe.  This is because the participant must be nonvested before any years of service may be cancelled.  Nonvested means the employee previously left the plan with a vested percentage of 0%.  How many employees qualify for a plan nowadays and never attain any vesting at all, even 20%?  Very few.  But those who do terminate 0% vested could have their service cancelled under the rules above.

As you can see, at least three things need to happen before a former plan participant’s years of service may be cancelled:  (i) there must be at least five consecutive 1-Year Breaks in Service, (ii) the number of years of prior service must be less than five or whatever the number of 1-Year Breaks in Service is, and (iii) the participant must have had 0% vesting in all employer contributions.  Many people have shortened this in their minds to, if an employee is gone five years, he does not re-enter the plan right away.  Thus, the urban legend of the “five-year break in service” is born.

There is one final way that a rehired employee may be kept out of the plan for a year.  It is called the “one-year hold out rule.”  Under this rule, you can make a rehired employee who has a 1-Year Break in Service complete a year of service before he re-enters the plan.  The catch is that once he attains that year of service, he must enter the plan retroactively to his hire date.

Generally, this rule may not be used for 401(k) deferral contributions.  How are you going to go back in time and retroactively take money out of an employee’s paychecks?  A time machine has not been invented.  Thus, if a 401(k) plan is going to use this rule, it may be used only for employer contributions.