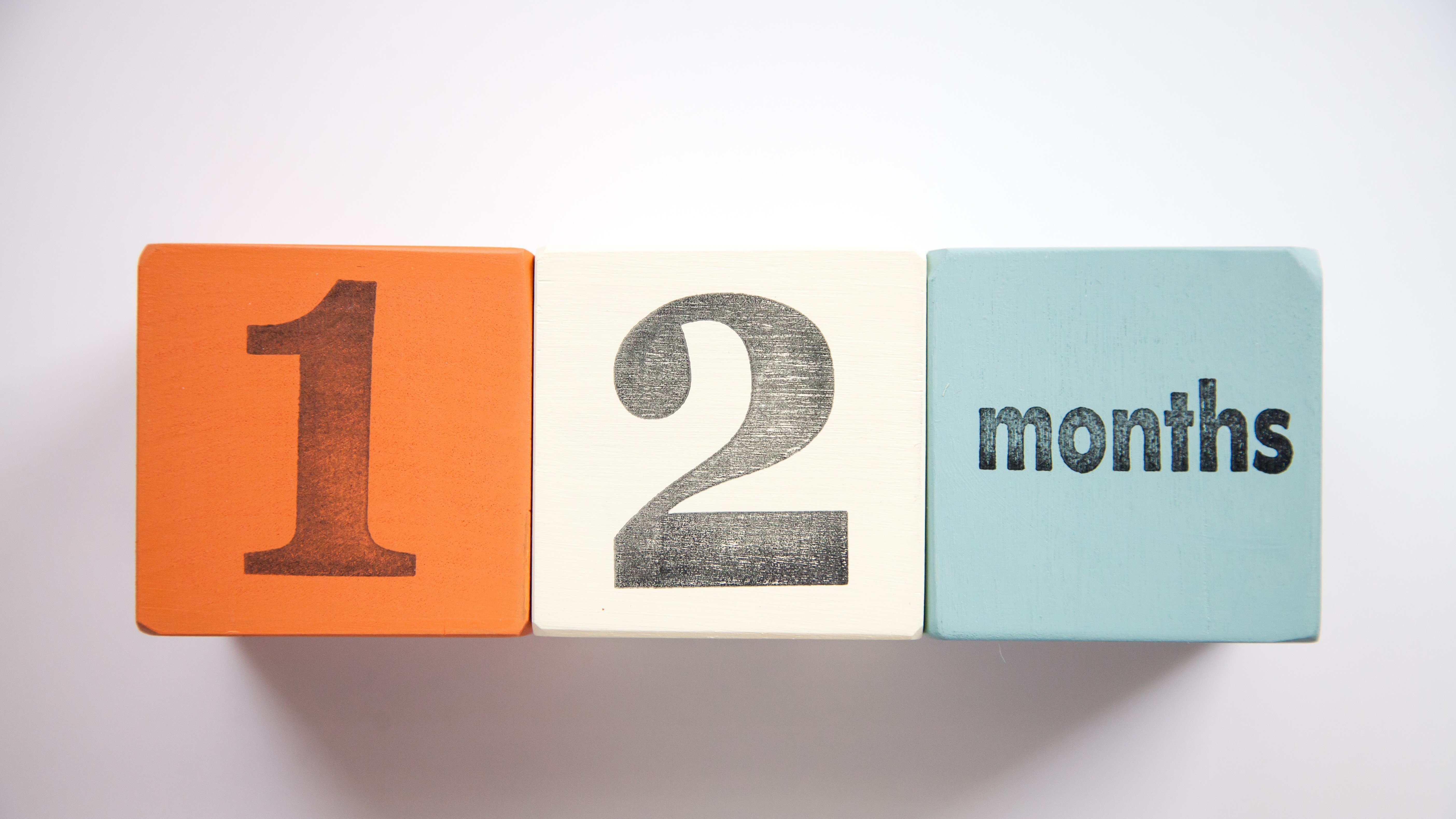 If you’re older than a certain age, you’re familiar with the tagline, “Roaches check in, but they don’t check out.” It’s kind of like that in a 401(k) plan. You can easily check your money in (contribute to the plan), but it can be hard to check it out (withdraw it).

Often, you can borrow money from the plan. The problem there is you can’t get all your money, and you’re supposed to pay back what money you do get. If you want to withdraw all your 401(k) money, permanently, there has to be a distributable event – severance from employment, death, disability, hardship, attainment of age 59½, or plan termination. If one of these does not apply, you must wait until later to get your money out of the plan.

In extreme cases, it may be tempting to terminate the 401(k) plan outright, allow the employees to withdraw what they contributed, and then start up a brand new 401(k) and let the employees pick up where they left off. Unfortunately, under Treasury Regulation 1.401(k)-1(d)(4), that is not allowed.

Let’s try to translate this a little bit. Assume ABC Company has a 401(k) plan that terminates. It establishes, or already had, a profit sharing plan. Here are the rules regarding distributing the salary deferrals from the 401(k):

Distributions that were permissible at a given time could retroactively become violations of the law. This could happen if a 401(k) plan terminates and distributes all the salary deferrals, and a new DC plan covering at least two percent of the 401(k) participants is established afterward but within 12 months of the 401(k) distributions.

Usually, we don’t see employers terminating their 401(k) plans and then starting new plans just for the fun of it. Occasionally, the successor plan rule will come up when there are uncooperative service providers.

We are a third party administration (TPA) firm that coordinates with various recordkeepers on behalf of our clients. When an employer wants us to take over services for its 401(k) plan from its current TPA and recordkeeper, let’s just say that some service providers are a little easier to work with than others. With some we’ve dealt with, getting historical records or having funds transferred was harder than pulling teeth. We would like to have said to our new client, maybe you should terminate this old plan, we’ll start fresh with a new one, and you can deal with your old service provider on your own time. While making such a clean break would have been great for our sanity, it would not have been in the best interests of the client’s employees, who would be precluded from participating in a successor plan for 12 months.

Most often, the successor plan rule comes into play when there are mergers or acquisitions. Occasionally, one of our clients merges with or acquires another company or is acquired itself. Often, our client and the company it acquired will both have 401(k)s. They will want to terminate one of the 401(k)s and have the employees start participating in the other 401(k). As you may have guessed, this is a problem under 1.401(k)-1(d)(4). Even if the entities remain separate companies, they are part of the same controlled group and are therefore considered one employer.

Does this mean the employer is stuck maintaining two separate 401(k) plans in perpetuity? Will distributions of deferrals have to be restricted? Will employees have to go 12 months without being in a DC plan? Maybe not.

If ABC Company buys XYZ Company, and it is intended for the XYZ 401(k) plan to be terminated, it would be best if this termination occurs before the acquisition date. The XYZ plan will then be free to distribute all the plan assets, including salary deferrals, and the XYZ plan participants may join the ABC 401(k) plan. The ABC plan is not a successor plan to the XYZ plan because the XYZ plan was never sponsored by the combined ABC-XYZ employer.

What often happens is the sale or merger occurs, and no one thinks about the 401(k) plans until after the fact. Assume ABC buys XYZ, both have their 401(k)s, and it is desired that the XYZ plan be terminated. Now ABC and XYZ are part of the same controlled group. Plan termination isn’t such a good option in this case because of the potential restrictions described earlier: XYZ plan deferrals can’t be distributed, XYZ participants will have to be excluded from the ABC plan for 12 months, etc.

Once in this situation, the easiest solution is just to merge the two plans together rather than terminating one of them. If the XYZ plan is merged into the ABC plan, all the XYZ account balances will be transferred directly into the ABC plan, with no opportunity for the XYZ participants to elect a cash withdrawal or rollover to an IRA. This does not violate the successor plan rule.

The example above with ABC and XYZ was a stock sale because ABC was acquiring the entire company. Let’s say ABC simply acquired the assets of XYZ. In that case, all the employees of XYZ would be considered terminated from XYZ on the closing date and hired by ABC the following day. XYZ’s 401(k) would remain with XYZ and would never be maintained by ABC or its controlled group, since XYZ remained unaffiliated with ABC. Therefore, XYZ could terminate its 401(k) and pay out salary deferrals. All the XYZ employees would have had a distributable event. This is true even if the ABC plan gave credit for past service with XYZ.

In any merger or acquisition cases, legal counsel should be consulted prior to the transaction to ensure proper language is in the sales documents and that any outcomes with respect to qualified plans are the ones that are intended.