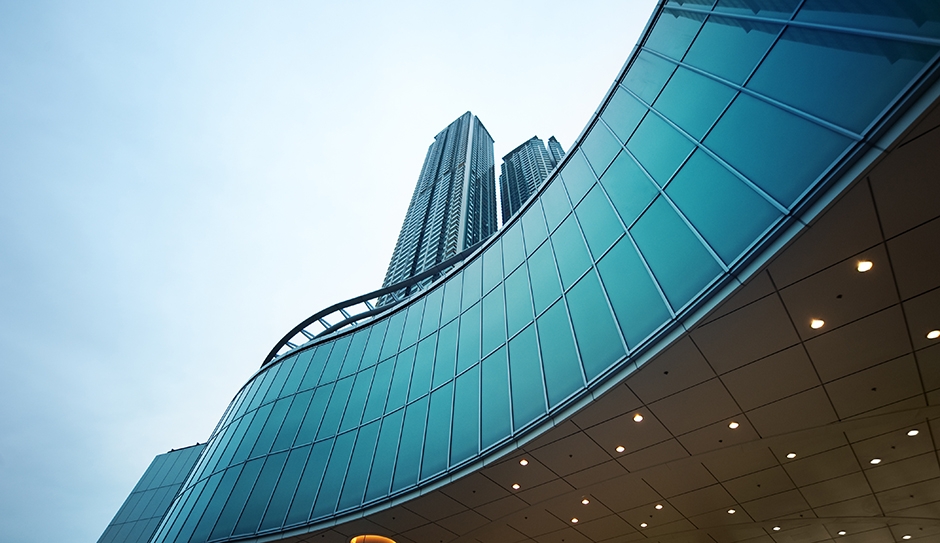 All industries have their own lingo. The pension industry is no different. No one would expect someone who doesn’t work in the field to readily know what “AFTAP,” “SB,” “11(g),” or “rate group” mean.

It’s one thing to have no idea what something means. It’s another thing to hear a term that sounds like it means one thing but really means something else. Maybe it’s just me, but the pension world seems to be rife with examples of misleading jargon. Even people that have been in the field a while can get these wrong.

Now that we’re through the October 15 Form 5500 filing season, I took a moment to compile a list of terms that have the potential to cause confusion. Do you find these as, um, interesting as I do?

There are probably other oddities in pension jargon. Can you think of any?