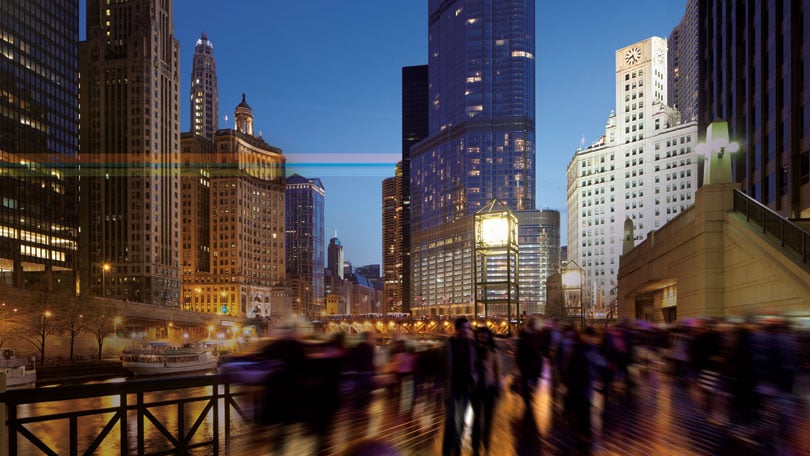 The IRS has announced that, for qualified retirement plans adopted in 2021 retroactive to the 2020 plan year, a 2020 Form 5500 will not be required.

You may be saying, “Wait, what? You can adopt a qualified plan retroactively?” Yes, now you can. It is a new rule that was part of the SECURE Act passed in late 2019. It used to be that if you wanted a plan effective in a certain year, you had to adopt the plan by the close of that plan year. For example, to have a qualified plan effective for the 2019 calendar year, the plan had to be in place by 12/31/2019. You didn’t actually have to deposit any money by that date or have an investment account opened. You just had to have signed the plan document by then.

This could be quite a disappointment for certain employers who had mega-successful years but didn’t get around to adopting a plan by year-end for whatever reason. Maybe most of their income wasn’t realized until late in the year, or maybe they weren’t aware of their qualified plan options until talking to their accountant after year-end. They’d ask a few months after the year ended about putting a plan in retroactively and we’d have to say, “Sorry. The current year is the earliest you can have a plan.” Adding to the confusion was the fact that IRAs and Simplified Employee Pensions (SEPs) could be opened all the way up until the tax return due date (including extensions). ‘Twasn’t the same for qualified plans.

As is often the case in the pension world, there is more to this rule than meets the eye. Let’s take a look at some details not directly addressed in the law.

Just because you are now able to adopt a plan retroactive to the previous year doesn’t mean every single plan provision is available retroactively. In particular, cash or deferred arrangements under a 401(k) plan may not be made retroactively. You can adopt a 401(k) plan retroactive to 2020, but most of the features that give the plan its character as a 401(k) won’t be available until 2021, including salary deferrals, matching contributions, and safe harbor nonelective contributions. Salary deferrals are usually taken from employee paychecks. Since the paychecks for 2020 have long been written, there is no longer an opportunity to extract any salary deferrals from those checks.

Self-employed individuals often have longer to deposit a salary deferral than those receiving a paycheck. If the self-employed individual elects to defer a percentage of his income, the deferral amount can't be known until the income is known, which may not be until tax return is nearly complete. Still, the deferral election has to be made before year-end. Just because the plan itself may now be adopted retroactively doesn’t mean a salary deferral election can be made retroactively as well. The House Ways and Means Committee report makes this clear.

Among the ways defined benefit (DB) plans are different than defined contribution plans such as 401(k)s is that DB contributions are due within eight-and-one-half months after the close of the plan year, or September 15th for calendar year plans. This may be earlier than the tax return due date. Employers and accountants often get into the mindset that contributions are always due by the tax return deadline, but DB plans have the September 15th minimum funding deadline to contend with. This means there is not much time left to install a DB plan for 2020 and make a contribution by 9/15/2021.

Related to DB plans, the IRS news release about the Form 5500 indicates that the 2020 Schedule SB that would otherwise have been attached to the 2020 Form 5500 should be filed with the 2021 Form 5500 instead. Schedule SB is “Single-Employer Defined Benefit Plan Actuarial Information.” It is a schedule prepared by the plan actuary indicating, among other things, whether the minimum funding requirements have been met.

Many DB plans are covered by the Pension Benefit Guaranty Corporation (PBGC). There has been no guidance on when the initial premium filing would be due for a retroactively adopted plan. Presumably, it would be due 90 days after the date of the plan’s adoption, just as if the plan had been adopted near the end of 2020.

It feels like a nice gesture by the IRS not to require a 5500 for retroactive 2020 plans. However, practitioners have raised a number of questions:

We will provide updates if we learn answers to these questions.

The Time to Act Is Now

We are thrilled that there is now an opportunity for plans to be adopted retroactively. It was always so heartbreaking to learn of employers looking for a way to make big tax-deductible contributions, only to tell them they were too late to set up a plan for the prior year.

There is still a little bit of time left to establish a plan for 2020. Employers wishing to set up a plan for 2020 should act fast to beat the minimum funding deadline or tax return due date.