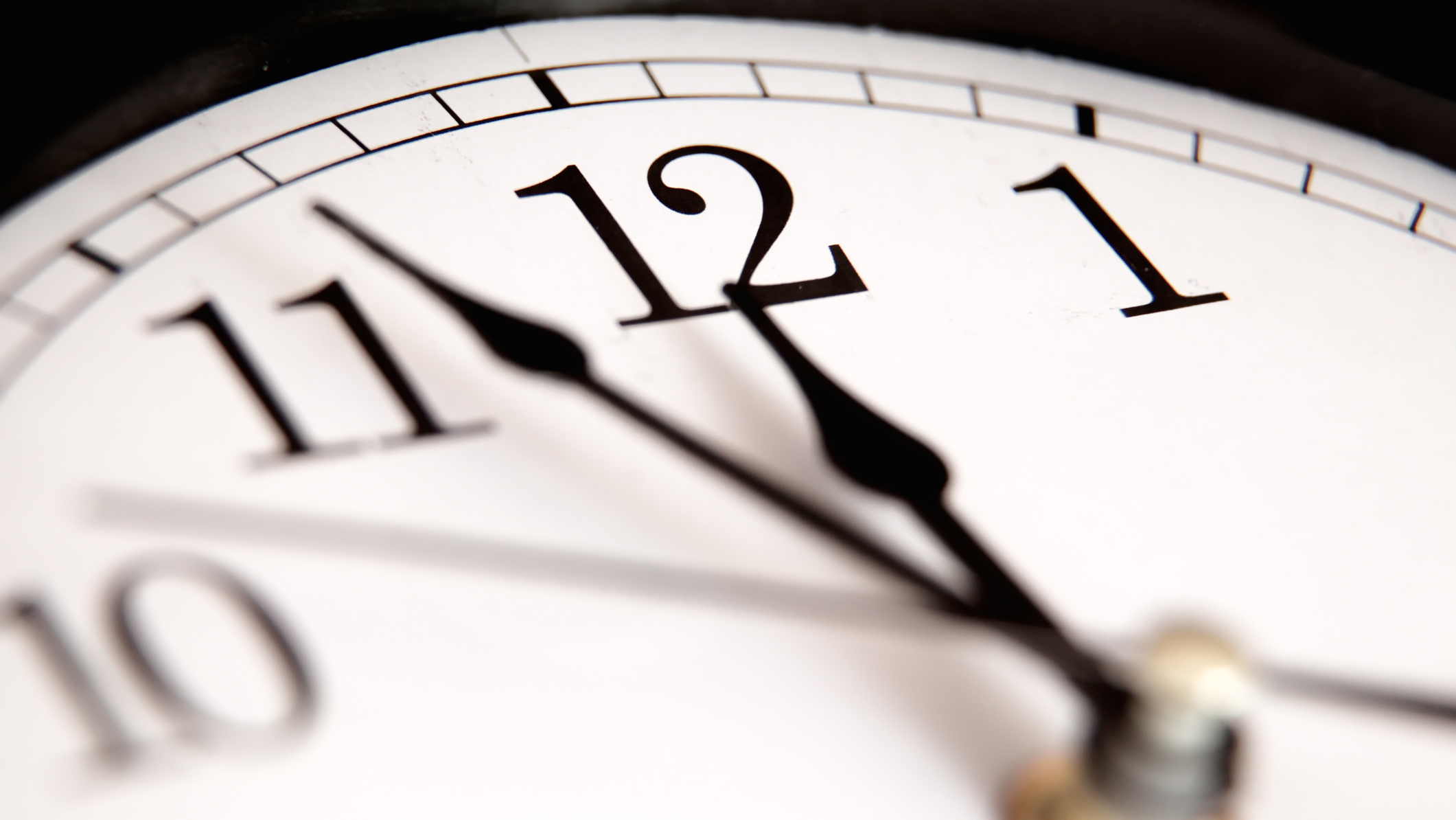 Measuring Service in Pensions: Something They Didn’t Teach in Nursery School

Do you remember any songs from nursery school?  I remember one that went something like this:

"It’s time, time, time.
It’s tickety time to tell time.
And if you didn’t know what time it was,
You’d have the most horrible, simply deplorable
Tickety-tockety time."

I don’t recall for sure, but I assume the song went on to tell us about the big hand and the little hand on a clock.  The song probably was not about measuring service in qualified retirement plans.  Perhaps it should have been.  If you credit a plan participant with the wrong amount of service, you could have a most horrible – even deplorable – tickety-tockety time.

For plans we work with, a year of service usually does not simply mean 365 days.  Rather, it is based on completing a certain number of hours of service, such as 1,000.  Here are the most common plan requirements we see that are based on hours of service:

Hours of Service Is Hours Worked, Plus Some and Minus Some

Defining “hour of service” would seem to be pretty easy.  It’s an hour that you work at your job, right?  That’s part of it.  Under the regulations, hours of service include such things as vacation, holiday, illness, incapacity (including disability), layoff, jury duty, military duty or leave of absence, provided the employee is paid or entitled to be paid for the time.  Therefore, it is possible for an hour spent not working to be credited as an “hour of service.”

While there might be a temptation to report 40 hours per week for a salaried employee, that is not how the rules work.

Some of our clients say, “I don’t know how many hours of service my employees completed.  They’re all salaried.”  While there might be a temptation in that case to report 40 hours per week worked, that is not how the rules work.  If there are employees whose hours are not tracked, the plan must use one of the following equivalencies for those employees:

As an example, assume the days worked method is used.  An employee would attain one year of service on the 100th day he reported to work for the year, because 100 work days times 10 hours per day equals 1,000 hours.  Under the weeks worked method, the employee would attain one year of service as soon as he started his 23rd week of work that year (23 weeks times 45 hours per week equals 1,035 hours).

Handling Employees Who Are “On Call”

What happens when an employee is “on call?”  For example, on a given weekend a doctor might be able to go to the gym, do some yard work, attend children’s sporting events, go out to dinner, and attend worship services, but be required to leave any of these activities at a moment’s notice in case of an emergency.  How are hours credited in this case?  There is no official guidance on this subject.  The employer needs to make this determination.  It would seem some hours should be credited if the employee’s compensation reflected this on-call expectation.  Likely, the employee would be subject to one of the equivalency methods described above.

As you can see, determining service credit in a workplace retirement plan may be a bit more than the average nursery schooler can handle.  We encourage our clients to contact us if they have questions about service crediting so that the likelihood of problems with the IRS or DOL is minimized.