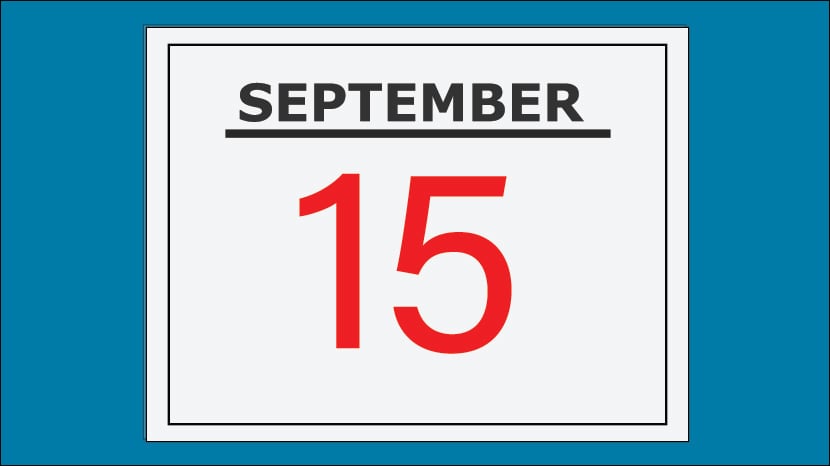 Make Defined Benefit Plan Contributions By September 15, 2018 Even Though It’s a Saturday

You might be aware that if the due date for a tax return occurs on a weekend or holiday, that due date is moved to the next business day. This has happened a couple of times in recent years with the dreaded April 15 due date for personal tax returns (Form 1040). In fact, one year the 1040s weren’t due until April 18. April 15 and 16 were on a weekend, and April 17 was Emancipation Day, thus pushing the due date to April 18.

Does the same thing happen with the minimum contribution deadline for defined benefit pension plans? September 15 is the usual deadline for contributing for the prior plan year for calendar year DB plans. In 2018, September 15 is a Saturday. It is not clear whether a minimum funding deadline that falls on a weekend or a holiday is moved to the next business day. Therefore, the safe approach is to contribute by September 15.

DB plans and money purchase plans are subject to the minimum funding rules. Profit sharing plans and 401(k) plans are not subject to the minimum funding rules, even though 401(k) plans may have safe harbor contributions that are required by the plan and certain profit sharing plans have fixed contribution formulas.

Missing a minimum funding deadline is serious business. If an unpaid minimum contribution persists long enough, the IRS has the right to assess a 100% excise tax. We have not ever seen the 100% tax assessed. When it is, it can be abated if the unpaid minimum contribution is made to the plan within 90 days of notification of the 100% tax. The 10% tax cannot be abated by contributing the unpaid amount. You are stuck with it.

Now assume the corporation received a six-month extension to October 15, 2019 for filing its tax return. It makes a pension contribution on October 8, 2019. The contribution has been made in time to be deductible for 2018. The September 15 minimum funding deadline has been missed, though, so a 10% excise tax would apply to the extent the October 8 contribution was needed to meet the funding requirements.

In cases where the plan sponsor is also the trustee, some have argued that simply writing the contribution check on September 15 is sufficient if the trustee intends to deposit the check immediately. The reasoning is that the check is being handed from the plan sponsor to the trustee (who happen to be one and the same!) by the deadline. We do not find this argument compelling and would not recommend that any of our clients hang their hat on it.

So Do You Have Until the Next Business Day or Not?

Our best advice is to be safe. Make your payments and file your forms well in advance of the deadline. If that will be hard to do, then do the appropriate research to find out whether the deadline is in fact moved to the next business day. There is no use taking a chance by waiting until the last minute.

This article does not constitute tax advice. An employer will wish to verify deductibility of any retirement plan contributions with its CPA or other tax return preparer.