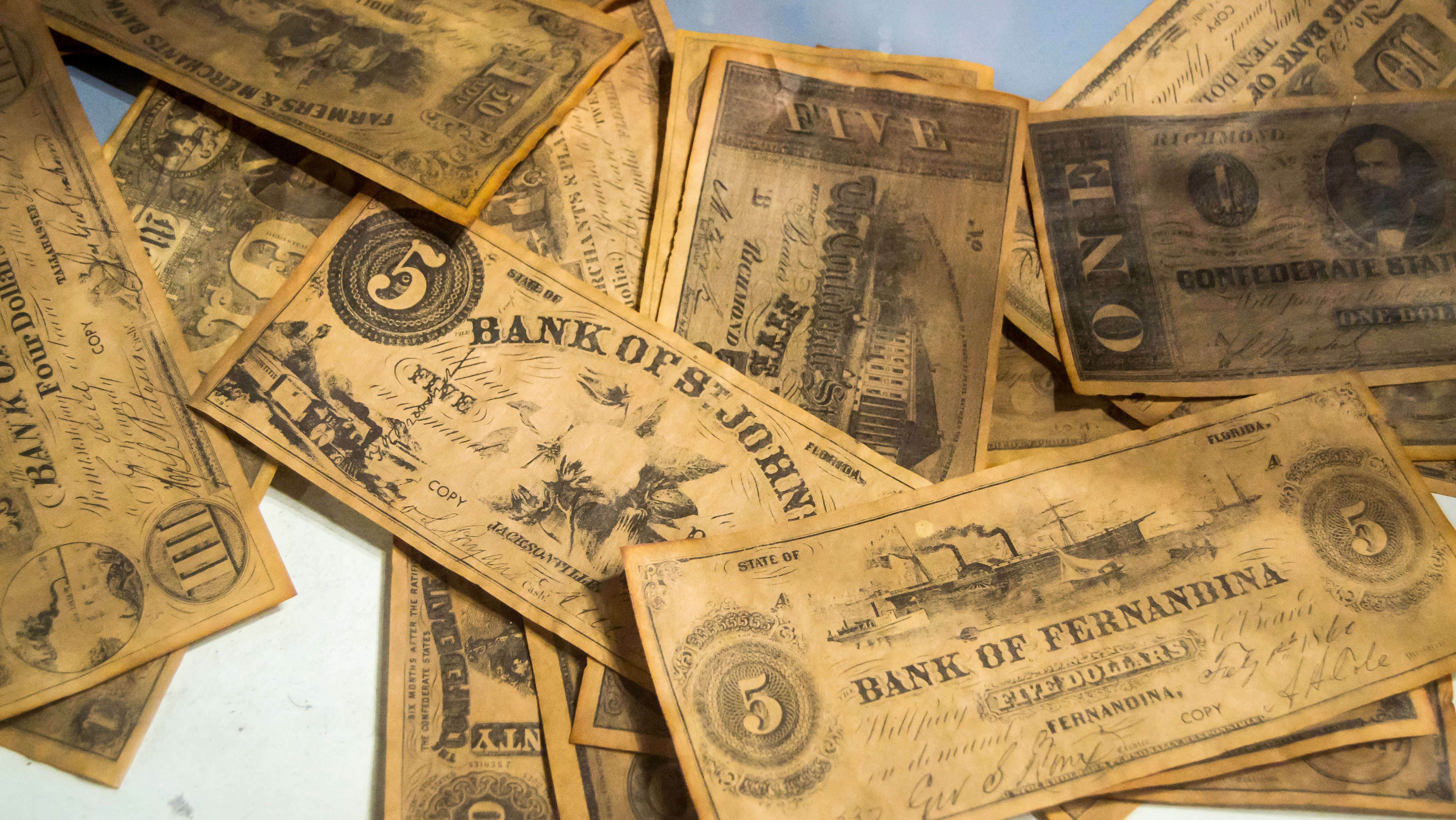 Last Recipient of a Civil War Pension Dies Recently at 90

The last person to be receiving a Civil War-era pension has died. Irene Triplett, of Wilkesboro, NC, died on May 31 at the age of 90 due to complications from having fallen a few days earlier, according to the Washington Post and other news outlets. Ms. Triplett had been receiving $73.13 per month from the Department of Veterans Affairs on account of the Civil War service of her father, Mose Triplett.

The Civil War ended in 1865. This is 2020. How did it come to pass that someone could still be receiving a Civil War pension 155 years after the war had ended?

According to the news reports, Mose Triplett’s Civil War service began at a very young age. In 1862, at age 16, he started off as a confederate soldier in the 53rd North Carolina Infantry. He later deserted and eventually switched to becoming a union soldier. After his first wife died in the 1920s, Mr. Triplett, then age 78, married a woman 50 years younger than he was. Irene Triplett was born in 1930. Mose Triplett died in 1938.

There are a few points that are not clear from reading the various news reports. One, it is not clear whether Irene Triplett received the pension because she was disabled or because all children of Civil War veterans are entitled to a pension if there is no widow. Likewise, it’s not clear whether Ms. Triplett has been receiving the pension all her life or only since her mother died, which was in the 1960s. And finally, it’s not clear whether the monthly payment has been $73.13 all along or if it was adjusted to that level for cost of living at some point. The $73.13 does seem to date back to at least 1958, per this statute.

These questions could surely be resolved with a little digging, but we will defer on that until a later date. The bottom line is it’s incredible to think that just a few weeks ago someone was still receiving a pension from a war that ended more than a century-and-a-half ago.

This led me to wonder whether something like this could ever happen in one of our clients’ plans. We do not work on government plans like the one Ms. Triplett was paid from. We work on private sector plans, which have certain rules that are different from those of government plans.

Let’s assume Tony is hired at age 21 and puts in five years of service at ABC Company and accrues a fully vested pension benefit of $200 per month payable at age 65. Tony leaves ABC in 2020 at age 26. There is no lump sum option and no opportunity to start benefits any sooner than 65. Let’s assume the ABC Pension Plan allows Tony to delay claiming benefits until age 72 when the required minimum distribution rules kick in. When he is 72, Tony’s much younger wife has a baby named Maria. With his wife’s consent, Tony elects a joint and survivor annuity and names Maria as contingent annuitant (beneficiary).

Tony has a long and happy retirement, all the while receiving his joint and survivor annuity each month. When Tony dies, Maria starts receiving a monthly survivor pension for as long as she lives. This might be anywhere between 50% and 100% of what Tony was receiving, depending on what Tony elected when his benefits started.

If Maria lives to age 90, as Ms. Triplett did, then how many years will it be after Tony left ABC that she is still receiving a pension on account of Tony's ABC service? Tony was 26 in 2020, making it 2066 when he is 72, then 2156 when Maria dies at age 90. That’s 136 years – not quite as long as the 155 years after the Civil War for Ms. Triplett, but an astonishing figure nonetheless.

There are a couple of reasons Tony couldn’t stretch his pension for as many years after leaving ABC as Mose and Irene Triplett did after the Civil War. First, Mose Triplett was younger when the Civil War ended than Tony was when he left ABC. Second, Tony had to choose a form of benefit and a beneficiary at age 72 because of the minimum distribution rules. If he had had a child at a later age, the child probably couldn’t be his beneficiary because Tony would have to have chosen a beneficiary well before that child was born.

There could be some reason I’m not thinking of why the 136-year span is not attainable. I’ve never seen a baby be named as a contingent annuitant on a pension, although I know of no reason it can’t be done. Tony’s monthly payment would likely be reduced drastically if he named someone so young as the beneficiary, to account for the likelihood that the benefit will be paid for many, many years. If the ABC plan terminates, Tony will be dealing with an insurance company or the Pension Benefit Guaranty Corporation when he claims benefits, not with ABC Company, but the same options should exist.  We'll also ignore the fact that between the payment reduction for a young beneficiary and 90 years of inflation, Maria's pension probably won't be enough to pay for pack of gum in 2156.

This was just a fun little exercise to recognize the last Civil War pensioner and to illustrate how rare it is to have a pension paid on account of service that ended so long ago.  The death of Tony's child probably wouldn't generate the type of headlines that Irene Triplett's passing did – unless maybe ABC Company went out of business because of COVID-19, and the media in the year 2156 wanted to recognize a pension being paid by a company that did not survive this 2020 pandemic being taught in history class.