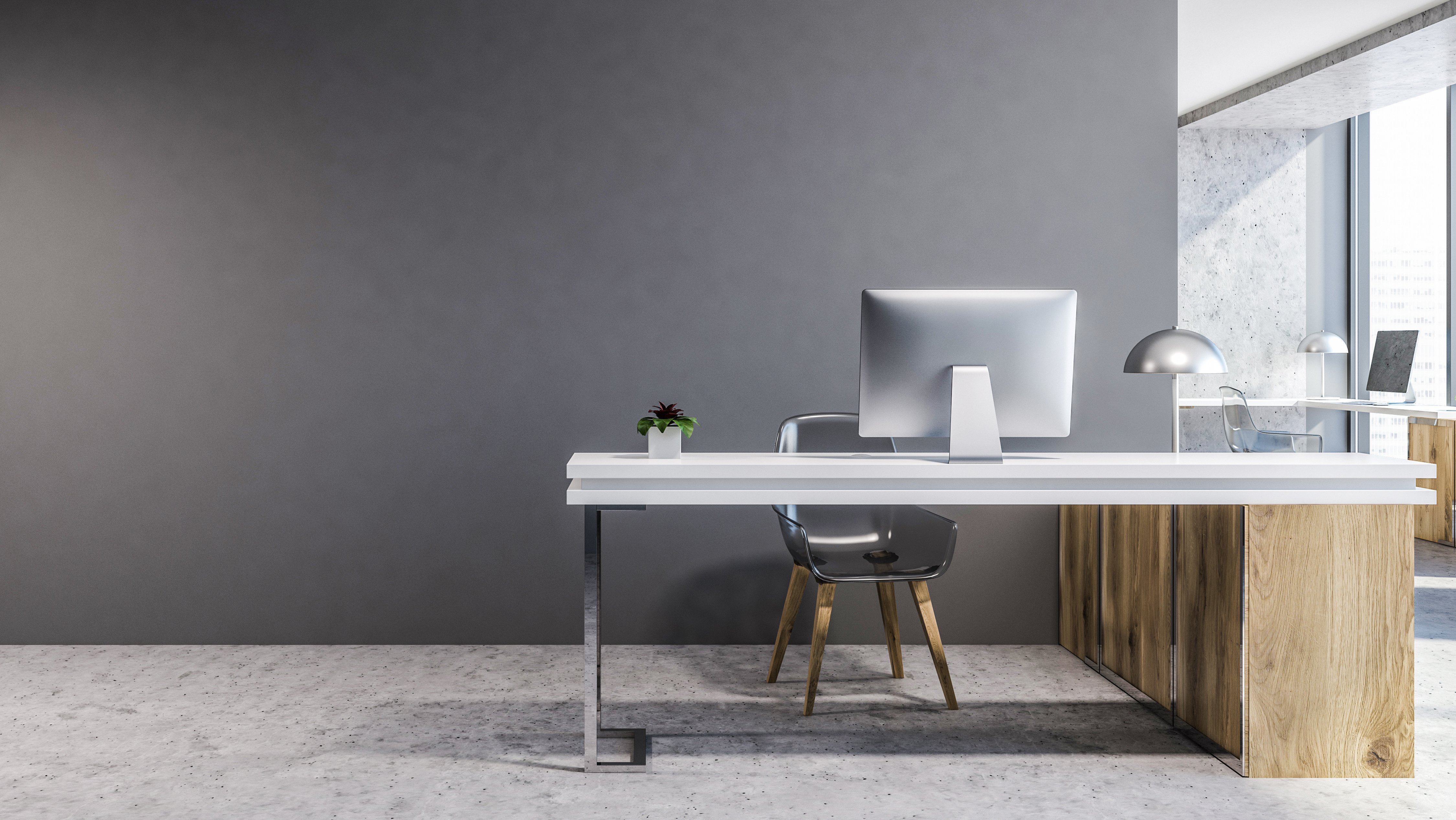 What is an employee?  What is an independent contractor?  Let’s start with employee.  A qualified plan’s document will define employee to mean something like “any person who is employed by the employer.”  This is not terribly helpful.

The general rule is that an individual is an independent contractor if the payer has the right to control or direct only the result of the work, not what will be done and how it will be done.  The IRS gives three categories to help an employer better determine how to properly classify a worker:  behavioral control, financial control, and relationship of the parties.

Employee:  ABC Company makes fancy, sophisticated pieces of equipment.  Catherine comes in two days a week, sits by herself in a separate room, and makes one part for ABC’s equipment that few people know how to make.  She works for no one else.  It’s expected she will continue this arrangement for a long time.  She goes to company meetings, eats cake in the lounge whenever there’s a birthday, and is expected to follow company rules.  Catherine is probably an employee.

You may have heard of a “20-factor test” for determining independent contractor status.  This is old.  IRS compressed the 20-factor test into the three categories described above.

The Microsoft case serves as a cautionary tale for employers looking to classify workers as independent contractors.  Among other things, the case showed that what is agreed to in a contract is less important than the actual relationship.

What It All Means for Pension Plans

Let’s look more closely at the impact on a qualified retirement plan of misclassifying an employee as an independent contractor.  We won’t spend any time talking about workers classified as employees who are really independent contractors since that’s not the direction the error usually goes.

Suppose for many years ABC Company has been treating Catherine from our example above as an independent contractor.  The incorrect classification could have happened for any number of reasons.  Maybe ABC thought she was different because she has a unique skill.  They may have gotten bad advice.

In any event, Catherine has been excluded from the ABC 401(k) plan because she was thought not to be an employee.  But she really is an employee.  Is ABC Company in trouble?  Perhaps not, but the situation does need addressing.

Most retirement plan documents nowadays will have language to the effect of, “If an employee is thought to be an independent contractor but is later determined by a court, the IRS, or another governmental agency to be an employee, that employee shall not be eligible for the plan.”  This language started to be included in plans after the Microsoft case.

Based on this language, Catherine will still not be eligible for the 401(k) plan even after being reclassified as an employee.  However, that’s only half the battle.  An employer is generally free to exclude an employee from its retirement plans by job title, location, or some other reasonable classification.  What ABC Company needs to be concerned about is passing coverage and nondiscrimination testing.

Here’s a simple example involving coverage testing, the rules of which may be found in Internal Revenue Code Section 410(b) and its regulations.  Assume the ABC Company has 110 employees – 10 Highly Compensated Employees (HCEs) and 100 Non-Highly Compensated Employees (NHCEs).  To satisfy the ratio percentage test of Section 410(b), the percentage of NHCEs benefitting under the plan has to be at least 70% of the percentage of HCEs benefitting under the plan.

Now assume the following with respect to Catherine:

What if ABC Company thought 50 of those 100 workers were independent contractors, but it turns out they’re all employees and are still excluded from the 401(k)?  Ah, now that could be a problem.  The NHCE benefitting ratio would be down to 50%.  The ratio percentage would also be 50%, which is not a passing result under Section 410(b).  ABC Company either has to hope coverage testing can be passed in some other way, or it has to open up the 401(k) plan to some or all of those independent contractors-turned-employees.  Covering an extra 20 to 50 employees could be quite expensive for ABC Company.

It would be bad enough for ABC Company to have to cover more employees than expected going forward.  If this problem has been around a while, there could be years of coverage testing failures to correct.  Going through that arduous process and retroactively paying years of benefits would be far worse than properly classifying the employees in the first place.