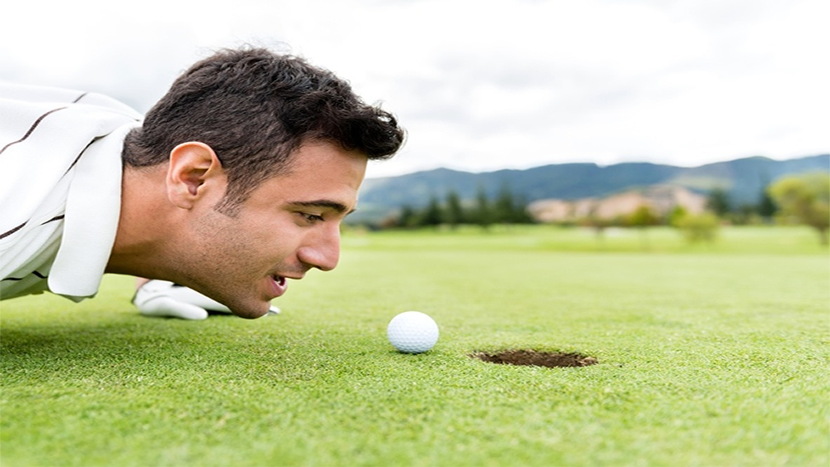 Is Your Employer Cheating You on Your Pension Lump Sum?

I took a call recently from an employee participating in a defined benefit pension plan that is being terminated. As part of the plan termination, the employee had been offered a lump sum buyout. He could take either a monthly pension or a single lump sum. The monthly pension would be payable over his lifetime or the joint lifetimes of him and his beneficiary. The lump sum would be paid one time with no further benefits owed from the plan thereafter.

The employee thought the lump sum being offered was too low and not properly calculated according to the law and the terms of the plan. He had hired a lawyer who agreed that the lump sum was too low – not just a little bit low, but a lot low.

Although this employee’s company is not one of our clients – and even if it was, our department does not normally work directly with plan participants – I thought I would take a few minutes to answer the caller’s questions and help steer him in the right direction.

First, What Is the Plan’s Normal Retirement Age?

To answer that question, we first need to understand some things about normal retirement benefits and then work backwards. Every defined benefit pension plan has a normal retirement age (NRA). Usually, it is 65. This doesn’t mean the employee must retire at that age or even that the majority of employees choose to retire at that age. The NRA is just one of the factors in defining the benefits owed under the plan. An employee may retire earlier or later than the NRA.

Assume a plan would pay a retiree $1,000 per month at the NRA of 65. If an employee continues to work past age 65, one of three things happens:

Alternatively, the employee may retire before the NRA. In that case, the monthly amount is usually reduced to reflect the longer period that the retiree will collect benefits. This happens with Social Security.

The early retirement reduction from $1,000 to $750 per month is intended to make the plan’s benefit costs neutral regardless of when payments start. The plan should not care whether the employee retires at 60 or 65 because on average the plan will pay about the same amount of lifetime benefits either way.

Sometimes, there will not be a reduction in benefit amount when an employee retires. You might see a plan that says any employee completing 30 years of service may retire with a full pension, regardless of age. Teachers’ pension plans often have this provision, as do plans for police, firefighters, and other workers in demanding occupations. In these cases, an employee retiring at age 52 with 30 years of service will receive the same benefit as someone retiring at age 65 with 30 years of service. This is called an unreduced early retirement benefit or a subsidized early retirement benefit.

I offered to take a quick look at the materials the employee received, specifically the lump sum offer. The lump sum appeared to be calculated correctly when computed on the basis of the normal retirement benefit. As the employee and the lawyer suspected, the lump sum did not factor in the early retirement subsidy. This raises two questions:

There are some plans that do not say to consider the early retirement benefit in lump sum calculations, but the plan sponsor does it anyway based on an administrative interpretation of the plan terms. Such an interpretation would need to be applied consistently to all employees. It would be wise to consult the plan’s legal counsel before interpreting the plan in this manner.

The last thing I asked the caller about was a relative value disclosure. Which benefit option is best for a retiree depends on how long he lives, or how long either he or his spouse or beneficiary are alive. If a retiree will die soon, the lump sum payment would be best, or maybe one of the pension options that provides a survivor benefit. If the retiree will live a long time, then the straight life annuity providing the largest monthly payment might be best.

Do you know how long you’re going to live?  I don’t. Except in cases of terminal illness, one probably cannot predict his own lifespan with too much certainty. However, relative value disclosures offer information about the different options based on average life expectancies. The disclosure compares the values of the different benefits with each other. It might say the life annuity with 10 years certain is worth 94% as much as the single life annuity, the 50% joint and survivor annuity is worth 97% as much as the life annuity, and so on. This information is helpful, but the choice should not be based on the relative value disclosure alone. The retiree will need to look at his own situation and consult with his own people to decide which option is right for him.

My caller’s relative value disclosure said the lump sum payment was worth only 57% of the life annuity payable at early retirement.  This told me two things. One, the plan administrator probably meant to compute the lump sum based on the normal retirement benefit and not the early retirement benefit.  This wasn’t a simple calculation error or an oversight, in other words.  Two, as tempting as the lump sum might be, the employee might want to consider taking the monthly pension instead since it has a higher relative value.

Generally, I hate doing relative value disclosures. They’re time-consuming, no one reads them, and they contain little useful information. However, the situation my caller was facing is precisely why relative value disclosures are required. If a plan dangles $100,000 or $200,000 in front an employee, it will be hard for him to pass up even if that’s not the best financial decision. There might be monthly pension options not as exciting as the single lump sum but with an actuarial value 50 to 80 percent higher than the lump sum. The average employee wouldn’t be able to figure this out on his own. With relative value disclosures, the employee might still choose the lump sum, but at least he is better equipped to make an informed decision.

Where Does This Leave Our Employee?

In my opinion, the employee who called me on the phone was being offered the correct lump sum amount because neither regulations nor the terms of his plan require lump sums to be based on subsidized early retirement benefits. If his lawyer thinks he can get him more money, go for it. I doubt he’ll get too far.

Short of that, armed with the relative value disclosure the employee can decide whether taking the lump sum still makes sense given his personal situation.