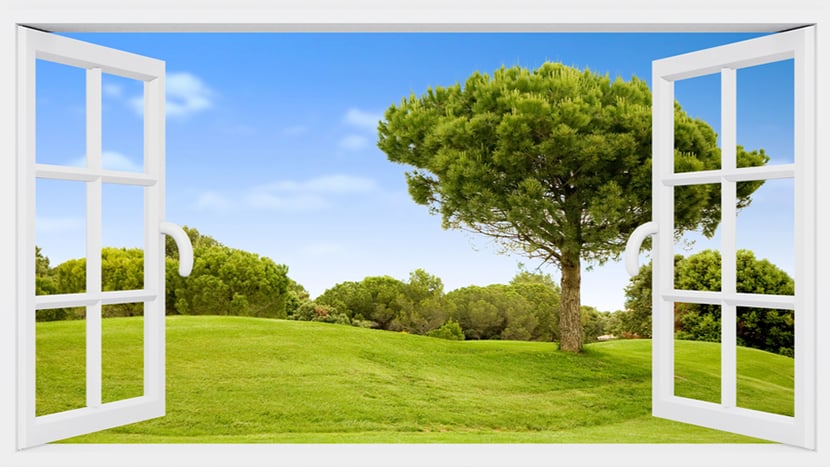 In a somewhat surprising reversal of guidance issued four years ago, the IRS announced recently that it is okay to offer retirees and beneficiaries who are currently receiving annuity payments under a defined benefit plan a temporary option to elect a lump sum payment in lieu of future monthly payments (a.k.a., a “retiree lump sum window”). Specifically, the Treasury Department and IRS “no longer intend to amend the required minimum distribution regulations under § 401(a)(9) of the Internal Revenue Code” to address this practice.

In 2015, the IRS issued Notice 2015-49 announcing its intent to amend the RMD regulations to restrict retiree lump sum windows. Effectively, the Notice provided that a plan could offer lump sums to retirees and beneficiaries in pay status only if the whole plan was going to terminate. These amended regulations, if crafted and made effective, would have applied retroactively to July 9, 2015.

The purported reasoning for restricting retiree lump sum windows was that the RMD regulations did not permit the annuity payment period to be changed or the annuity payment to be increased except in a narrow set of circumstances specified in the regulations, such as in the case of retirement, death, or plan termination. If a participant had the ability to accelerate annuity distributions at any time, the actuarial cost associated with that acceleration right would result in smaller initial benefits, which would contravene the purpose of Section 401(a)(9).

Earlier in 2015, the Government Accountability Office had issued a report raising concerns about retiree lump sum windows. Among the concerns cited were deficiencies in participant notifications, the possibility of a retiree spending the lump sum instead of saving it, and loss of PBGC protection of the annuity. The 2015 IRS notice did not cite the GAO concerns directly but did contain a footnote which included the title of the GAO report and a link to it.

Why This Announcement Is Important

The issue of retiree lump sum windows may not resonate at all with a lot of our clients. First, the issue relates solely to defined benefit plans, not defined contribution plans such as 401(k) and profit sharing plans. Second, for the majority of our defined benefit plans, especially the smallest ones maintained by closely held businesses, there is a culture where 100 percent of participants take lump sum payouts upon retirement or termination of employment. No participant ever elects a monthly annuity in the first place, so the issue of changing from an annuity payout to a lump sum never even comes up.

For the plans that do have retirees and beneficiaries receiving monthly pension payments, some participants never had the option of choosing a lump sum.  Their plan offered only monthly payments. Other participants did have the option to receive a lump sum but chose the monthly annuity instead. In some cases, a plan didn’t have a lump sum option but added it somewhere along the line after some retirees were receiving monthly pensions. Under the 2015 IRS guidance, there was no opportunity for a retiree whose only option previously was an annuity to go back now and change his form of benefit to a lump sum.

Regardless of how they got there, a large number of plans have annuitants they would like to get off their books. This could be for any number of reasons:  de-risking, general administrative burden in keeping up with the retirees and making monthly payments, or preparation for terminating the plan entirely. A plan has two options for settling its retiree/beneficiary benefit obligations. One is by purchasing an annuity contract from an insurance company.  Another is by offering lump sums – but only if the IRS and Treasury allow it.

A decision to offer lump sums to retirees should not be made lightly. The concerns raised by the GAO are valid. But let’s assume the plan sponsor has thought about it and decided that offering a retiree lump sum window is the way to go. Based on the 2015 IRS guidance, the plan would have to be terminated entirely before these lump sums could be offered. Now, according to the recent IRS notice, the lump sums may be offered to retirees without terminating the plan. Remember, a retiree does not have to take the lump sum offer if he doesn’t want to. As they say in Washington, if you like your monthly pension payment, you can keep it.

There is a scenario near and dear to my heart where this new guidance is very welcome news. Our firm works on a plan that has been frozen for many years. There are no active participants, just terminated vested participants and retirees and beneficiaries in pay status – and way more retirees and beneficiaries than term vesteds. The plan has never allowed lump sum payouts. The benefit amounts tend to be relatively small, generally not representing a substantial portion of the retiree’s income.

Based on her interactions with the retirees and beneficiaries, the plan administrator feels most would accept a lump sum buyout if it were offered.  In fact, many participants have asked about receiving a lump sum payout. The plan administrator has had to explain that – sorry – the plan does not allow lump sums. The plan sponsor would love to offer a lump sum window that includes retirees and beneficiaries. Based on the new IRS guidance, now they can.

If everyone that wants a lump sum is able to take one prior to the plan termination, the termination process will be much smoother when it eventually comes around. When lump sum payouts are offered as part of the termination process, it slows things up. You can’t negotiate annuity premiums with the insurance companies because you don’t know whose benefits will be transferred to the insurance company and whose benefits will be settled with a lump sum. You have to wait until all of the lump sum elections have been made, then you can start working with insurers. Not having to wait for lump sum elections will cut several months off the plan termination timeline.