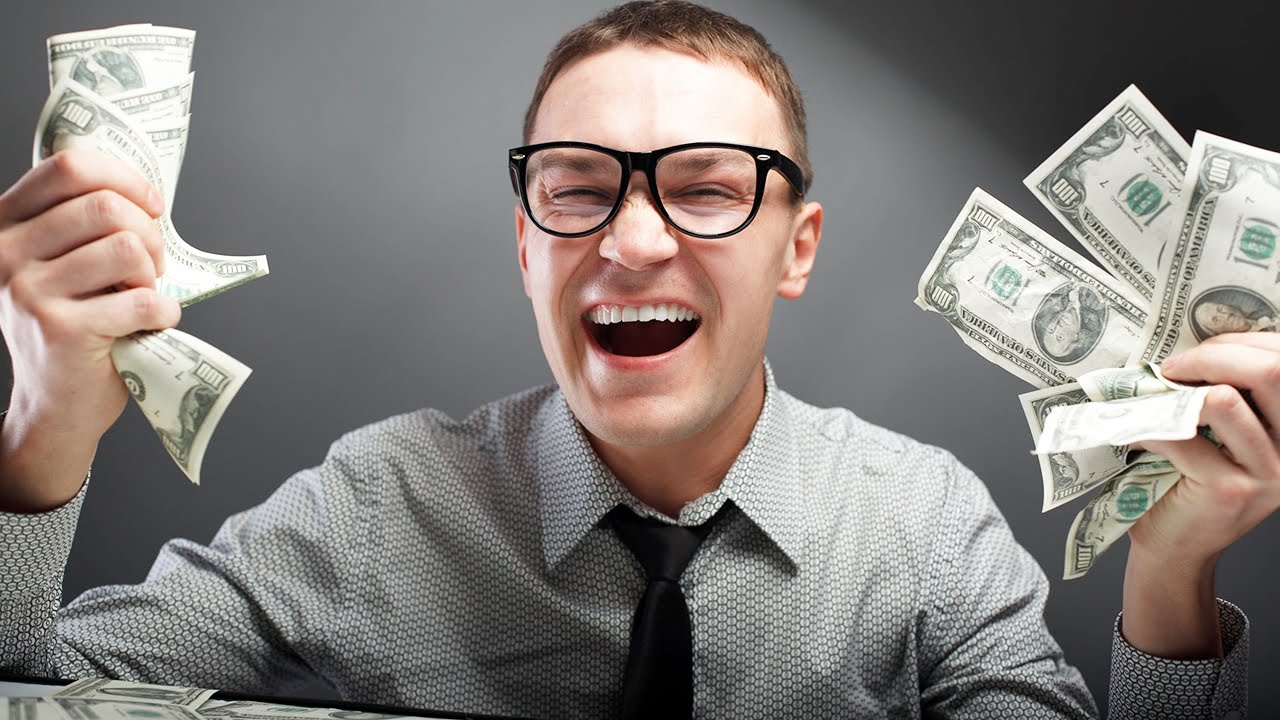 Not everybody is familiar with precise definitions of pension terms like Highly Compensated Employee, but most of us would agree that someone with an annual salary of $500,000 sounds like an HCE.  In most cases, we’d be right.  But there is one instance where someone can have that high a salary year after year and not be an HCE.  This can happen when his employer makes the top-paid group election.

Usually, an HCE for a given year is someone who

Someone who made $500,000 certainly seems like an HCE on this basis since $500,000 is way more than $120,000.  But there is an exception under which someone is an HCE based on compensation only if they are in the group consisting of the top 20 percent of employees when ranked on the basis of pay.

Consider the following employee census from ABC Company.  Pay numbers are from the previous year:

Now suppose the top-paid group election is made.  There are 10 employees.  Twenty percent of 10 is two.  The top two employees based on pay are Adams and Baker, so they are HCEs under this election.  Evans is also an HCE by ownership; owners are always HCEs even if they fall outside the top-paid 20 percent.  Cooper, despite his high salary, is not an HCE because he is not in the top-paid group and is not a more-than-5% owner.

Not every employee is counted when determining the population from which the 20 percent figure is derived.  For purposes of determining the number of employees in the top-paid group, these employees are excluded:

If a company wishes to modify the above conditions so that fewer employees are excluded, it may.  For example, it may lower the age requirement to 18 or the minimum months of service to three.

Often, the employee count is such that multiplying by 20 percent does not result in an integer.  Suppose the employee count is 16.  Twenty percent of 16 is 3.2.  Should the top-paid group have three employees or four?  The rules do not say.  The employer could round down to three or round up to four.  The plan sponsor just needs to be reasonable and consistent from year to year.  There is also no guidance as to what to do if there is a tie for the final HCE spot.  A reasonable and consistent approach is called for.

Why Make the Top-Paid Group Election?

Among other reasons, knowing who the HCEs and Non-Highly Compensated Employees are is very important for certain compliance tests, such as the ADP test or cross-testing.  Sometimes, a test that fails under regular rules will pass if an HCE is able to be reclassified as an NHCE using the top-paid group election.

An employer will want to make the top-paid group election if doing so creates some clear advantage.  Otherwise, it should not be considered.  The election may not be changed willy-nilly from year to year.  Rather, the election usually must be written into the plan document.  It may not be changed except with a plan amendment.

Very few of our clients use the top-paid group election.  However, when the circumstances are right, it can be a powerful tool for influencing compliance testing in a positive way.