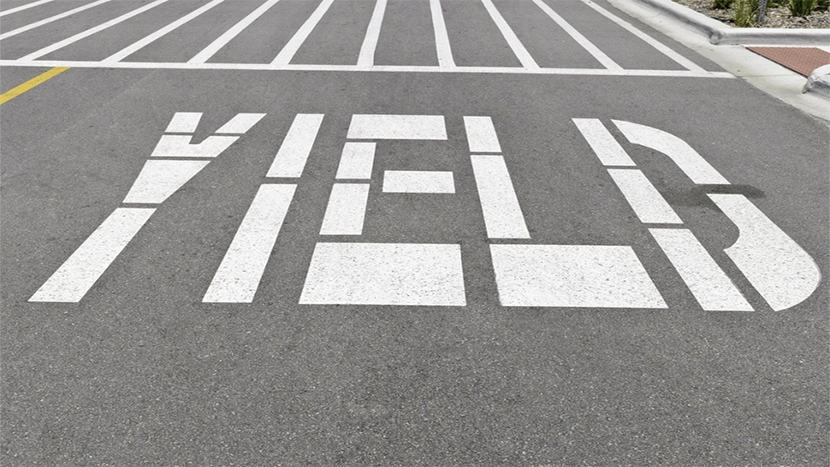 If you are a regular consumer of financial media, or if you get your pulse on the market from our monthly Investor Insights newsletter, you have probably seen mention of an indicator called the 2- and 10-year spread. The spread has been a recurring topic in the past year or so because of its historical reliability in predicting the next U.S. recession. It becomes “predictive” when the spread goes from positive to negative—in other words when the yield on a 2-year U.S. Treasury bill rises above that of the 10-year U.S. Treasury bill. When the spread goes negative, the yield curve has inverted, and inverted yield curves are recessionary signals. It is commonly referenced that 2- and 10-year spread has predicted 100 percent of the last five recessions.

This phenomenon seems straightforward enough; you may already be making plans to sell all of your stocks as soon as you see the spread hit zero. After all, the spread has been in nearly consistent decline since the end of 2016, where it closed at 1.25 percent, to 0.24 percent, which it hit in July. As of the time of this writing, 0.24 percent is the lowest the spread has been since 2007. It’s reasonable to expect the spread to hit zero before the end of 2018. Recession must be around the corner, right?

The relationship between the 2- and 10-year spread and recessions is not as clear cut as some make it out to be. There are important caveats that need to be addressed. For one, there is no consistency in how long it has taken from when the spread goes negative to the time when a recession begins. For the last five recessions, it took anywhere from 11 to 35 months from the moment the spread went negative to the point when recession officially began. And when it comes to stock market declines the relationship gets even more tenuous. Of those same five instances in which the spread went negative, bear markets (declines of 20 percent or more) ensued after only three of them, and even in those three instances the time elapsed ranged from three months to over 32 months.

This begs the question: if we can assume that recessions are inevitable (which is a fair assumption if you believe that the economy goes through cyclical expansions and contractions), how predictive is an indicator if the outcome it predicts takes anywhere from 11 months to almost three years to materialize?

Ultimately, while the relationship between the 2- and 10-year spread and recessions is not quite a crystal ball, there is still sound economic principle behind why one eventually leads to the other. The yield curve naturally slopes upward in an accelerating economy because investors want to be compensated with higher yield for lending their money for longer periods of time. At some point in an expanding economic cycle the Fed will begin to raise short-term interest rates to keep inflation under control. These rate hikes push up the short end of the curve while long-term rates decline (or in the case of this economic cycle, rise more slowly). Once the curve inverts, with the short end yielding higher than the long end, it’s a signal that bond investors fear that economic growth will slow. In this way, an inverted yield curve is both a cause and an effect of the factors that lead to recession. It’s a cause because higher short term rates increase the cost of lending for consumers and businesses. And it’s an effect because it represents the increased level of pessimism that bond investors have about the near-term.

What does this mean for investors? Well, if you’re invested based on your goals and your risk tolerance, as we like to recommend, the predictive powers of the 2- and 10-year spread shouldn’t have any bearing on your investment decisions. You should be invested the same way regardless of where we are in a stock market cycle because the beginning and end of any cycle is impossible to consistently predict. Still, we acknowledge that many investors see common warning signs like this particular spread and make rash decisions in conflict with their long-term goals. This article should demonstrate that even if a reliable cause and effect relationship does exist in the market, it is very difficult to make sound tactical investment decisions based off of it.