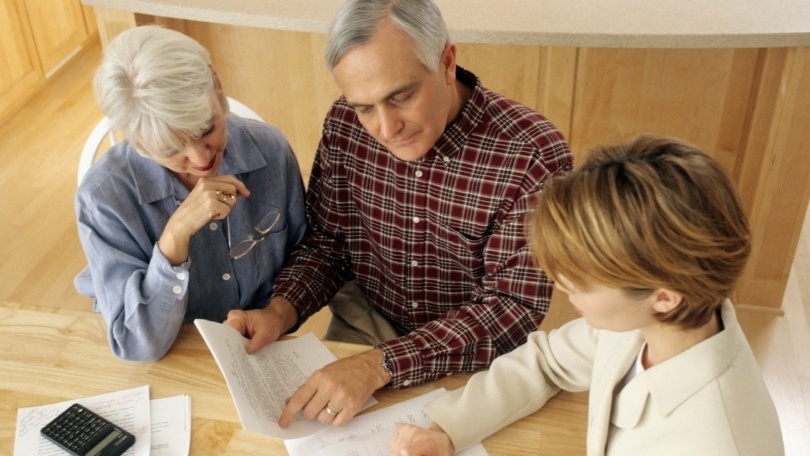 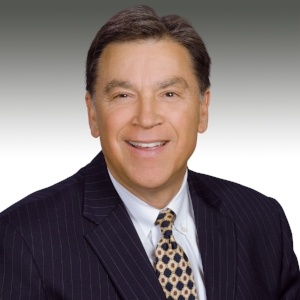 A drastic shift has taken place over the past couple of decades when it comes to how Americans prepare financially for retirement. In short, the primary responsibility for retirement savings has shifted from employers to employees.

This has occurred due to demise of defined benefit pension plans in corporate America. Instead, traditional pension plans have been replaced by defined contribution plans like 401(k) plans.

These and other statistics point to a looming income gap on the horizon for Americans who plan to retire in the coming decades. As the sponsor of a 401(k) retirement plan, though, you can play an active role in helping close this retirement income gap. How? By taking steps to increase enrollment and participation in your plan and encouraging employees to contribute as much money to their retirement accounts as possible.

Risks for Employees and Plan Sponsors

The failure of many Americans to save adequately for retirement obviously poses tremendous risks for their future retirement security. If these trends continue, millions of Americans might have to delay their retirement or try to get by on significantly less money during retirement than they were planning on.

There’s a financial cost to employers as well if employees aren’t saving enough money for retirement. According to one report, each year that plan participants delay their retirement beyond the normal retirement age costs employers between $10,000 and $50,000 annually per year employee. These costs include increased healthcare expenses, lower employee morale and thus lower productivity, and less new talent and fresh new ideas flowing into businesses as older employees remaining in their jobs limits the ability of companies to hire new younger employees.

Reasons for the Retirement Income Gap

So why are so many Americans failing to save adequately for their retirement? One possible answer lies in the study of behavioral finance. According to behavioral finance researchers, there are two cognitive psychological biases that often lead to individuals failing to participate in or consistently contribute to a company-sponsored defined contribution retirement plan like a 401(k):

Other reasons researchers cite for retirement savings failures include bad spending habits and discipline, a lack of personal financial planning, a confusing and overwhelming plan enrollment process, and language barriers for employees for whom English is not their primary language.

As a plan sponsor, there are specific steps you can take to increase participation in your company’s 401(k) plan and thus improve the likelihood of positive retirement outcomes for your employees, which we’ll cover in detail in our next blog.

In the meantime, if you have more questions about the changing face of retirement and the looming retirement income gap, contact us.

If you liked this article, you may also find these tips on getting 401(k) plan ready for year-end useful.

Want to learn more about your responsibilities as a plan sponsor? Use our checklist below to make sure you're meeting your role as a fiduciary.