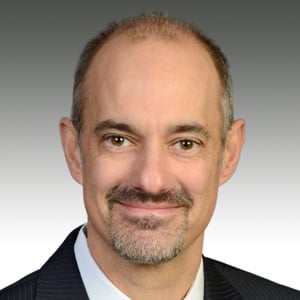 After President Obama’s myRA announcement at the 2014 State of the Union address, we have his most recent push to increase access to retirement plans and to increase retirement savings: state-run retirement savings programs. In the White House Conference on Aging, President Obama urged the Department of Labor (DOL) to publish a proposed rule that will clarify how states can move forward with requiring employers who do not sponsor a retirement plan to automatically enroll their employees into an Individual Retirement Account (IRA) or 401k-type plan. Several states have passed legislation to adopt or at least explore state-sponsored retirement plans (including Virginia) but are concerned with requirements under ERISA.

While states will have flexibility in designing these plans, it is likely to affect employers who have more than five employees but less than 100 employees who do not sponsor any sort of retirement plan. These firms would have to create a mechanism to automatically enroll and withhold contributions from employees and send the contributions to the state-operated retirement plan.

As an example, a firm with eight employees who has so far found it cost-prohibitive to sponsor any retirement plan (including a SIMPLE plan) will now all of a sudden have to automatically enroll employees and remit payroll contributions to a state-run IRA or 401k-type program.