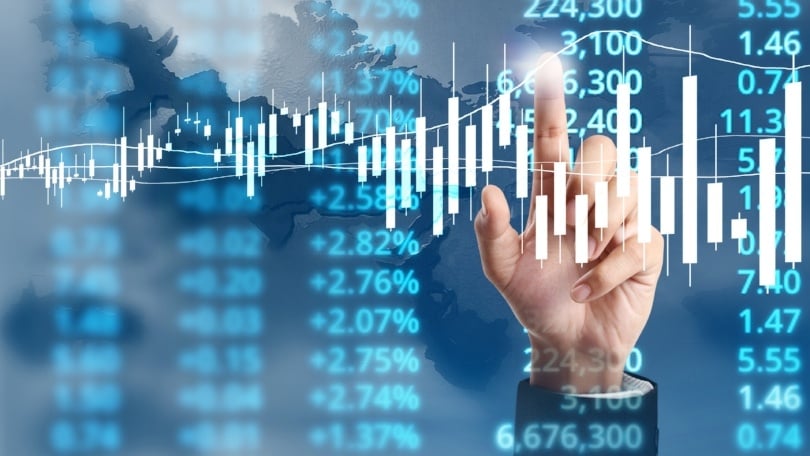 The Potential Impact of Sequence of Returns Risk

As you plan your strategy for creating portfolio distributions during retirements, there are a number of different factors you should consider. These include your budget, expenses, and sources of retirement income other than your investment portfolio, such as Social Security and possibly a pension plan.

But there’s another critical factor that many retirees neglect to consider when planning their distribution strategy: the potential impact of sequence of returns risk on their portfolio balance.

Sequence of returns risk is the risk that lower or negative returns will be experienced early during a portfolio’s withdrawal period — or in other words, during the early years of retirement. When this happens, it can have a devastating effect on an individual’s financial security during retirement. This happens because low or negative returns early in retirement reduce the portfolio balance upon which future returns are based.

Many people mistakenly look at average annual return over a period of years and assume that their portfolio will grow by this amount during this time. But this isn’t necessarily the case while distributions are being made. Why? It’s because the portfolio won’t earn that average return every year. Some years it will earn more, while some years it will earn less. If it draws less during the early withdrawal years, this will negatively impact the portfolio over the long term.

Let’s explore example to help illustrate how this works.

Consider John and Frank. They are both ready to retire at 65 years of age. Each has a $1 million retirement portfolio invested in an index fund that tracks the S&P 500 and each plan to withdraw $50,000 per year to meet their expenses during retirement.

How is This Possible?

Even though the S&P 500 had positive returns every year after this, including healthy double-digit returns during several years, the portfolio was never able to recover from the heavy losses during the first three years after John retired.

Now let’s look at what happened to Frank’s portfolio. He didn’t experience a negative return until the financial crisis, or eight years after he retired. During this time, his portfolio grew to $2,125,733. In other words, it more than doubled even though he was taking out $50,000 every year.

After the financial crisis, Frank’s portfolio dropped to $1,307,757. That’s a big hit, to be sure. But because the down year came after eight good years, Frank’s total portfolio balance held up far better than the balance in John’s portfolio, which suffered three down years immediately after he retired.

Now that you understand sequence of returns risk, is there anything you can do to reduce it? While you can’t predict what the markets will do after you retire, and you may not be able to control exactly when you retire, you can reduce your vulnerability to sequence of returns risk by reducing portfolio volatility. The best way to accomplish this is by devising an investing strategy tailored to your individual retirement income needs.

To learn more about devising a portfolio distribution strategy during retirement, download our new eBook, Retirement Distribution Planning: A Guide to Making Your Income Last.