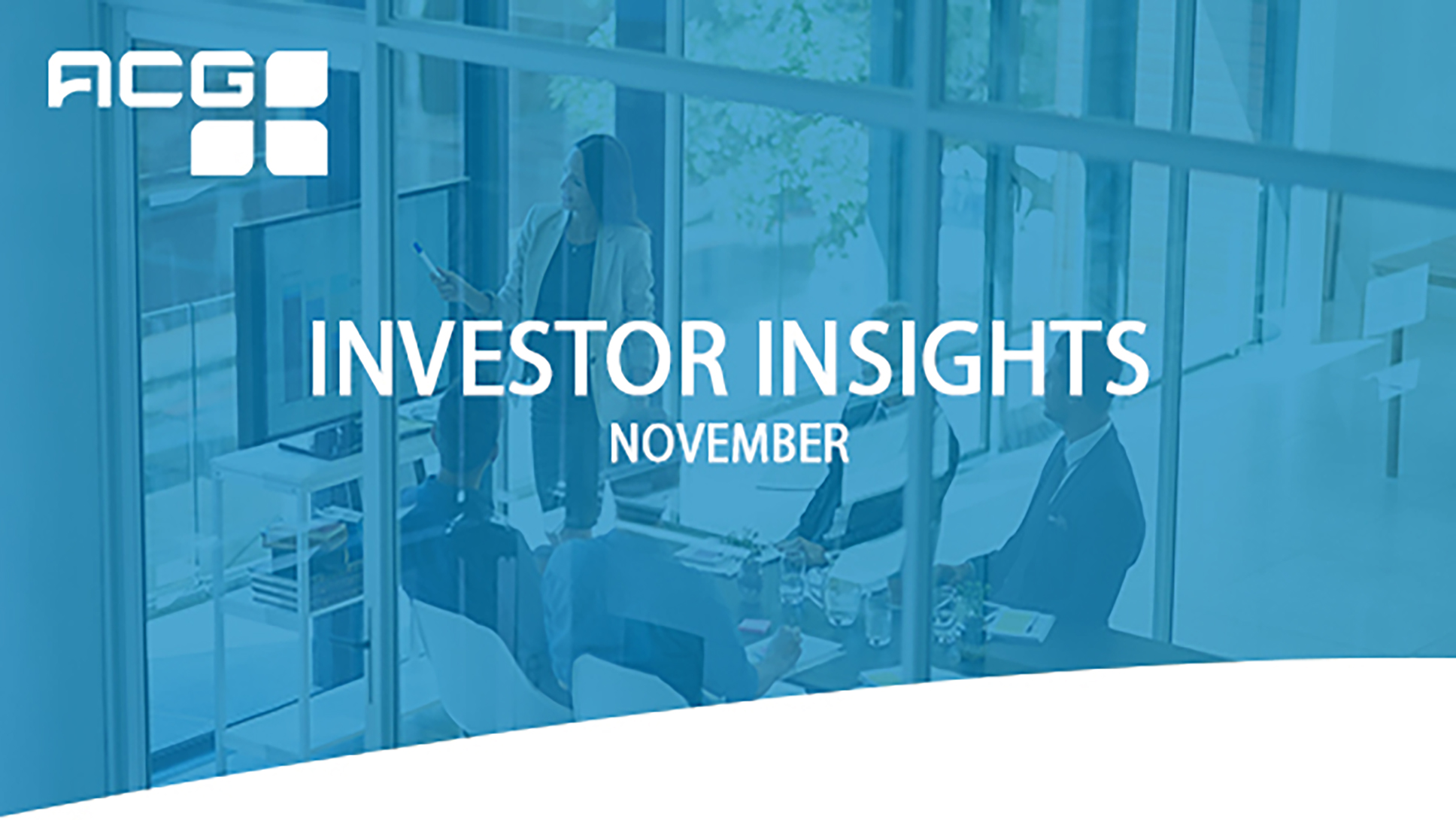 Small Cap Value stocks, the most beleaguered asset class in the US this year, led for the first time in October with a 3.63% return.

US GDP grew at an annualized rate of 33.1% in the third quarter according to preliminary readings, the biggest jump in history. This would be great news if it hadn’t fallen by 31.4% in the previous quarter.

Stocks sputtered out in October, with the S&P 500 seeing a negative -2.66% for the month. The mood in the markets shifted significantly from the first half of the month to the second. From October 1 through October 12, the S&P 500 roared higher by 5.15%, but then fell dramatically through the rest of the month, losing 7.43%. The causes for volatility were not unexpected, and in fact were the subjects of our recent newsletters: the evaporating likelihood for a new round of stimulus any time soon, the resurgence of COVID-19 around the world with renewed government shutdown measures in Europe, and, of course, the uncertainty wrought by the upcoming elections. Since we have already covered these issues, we won’t belabor the point, other than to say the market environment seems poised for continued and increasing volatility for the rest of the year. Instead, we would like to convince you that despite these convening headwinds, you should stay invested in the market by using one of the most important charts in behavioral finance:

Take a moment to let that soak in. If you invested in the S&P 500, and missed only the 10 best days during the entire 15 year stretch ending in 2019, your annual return would be less than half of what it would have been if you had just remained invested the entire time. Look at any historical period and this general dynamic holds true. Here is the kicker: the best days tend to come right on the heels of some of the worst days. Big dislocations downward are typically followed by big rallies. You don’t have to look far back to observe this. Five out of the ten best days we’ve seen in 2020 in the market have come within two trading days after one of the ten worst days we’ve seen so far this year. All ten of the best days came in March and early April, right around the time when investors were on the edge of their seats due to the market’s rollercoaster. The moral of the story is that by the time you react and decide to go to cash, in many cases significant damage has already been done. Staying in the market is the only way to rebound and recoup those losses.

While this may be convincing for most of you, undoubtedly there are still a few who think, “OK, so as long as I anticipate the volatility and get out before the worst days, then this doesn’t apply to me.” After all, we are heading into a period where there’s a high probability of volatility because of the three reasons mentioned above. While most market corrections catch investors by surprise, seeing one in the next two months wouldn’t be particularly shocking. Fair point, but what if you’re wrong? Few things make the market happy like removing a threat off the table. A quick Trump victory leads to a fast-tracked stimulus bill? The Democrats sweep the elections and commit to passing a massive stimulus as soon as they’re sworn in? A vaccine is approved by December and a concrete timeline for distribution is laid out? All of these outcomes have a materially significant chance of occurring, and all three would likely send the market on a big rally. In that event, you’d be sitting in cash watching to market run higher, wondering where your next opportunity to get in will be.

The important point is that nothing is ever certain, and for you to attempt market timing based off what’s “likely to happen” is gambling, not investing. If this is your gambling money, by all means: play the odds. However, if this is your retirement money, the only smart decision is to figure out how much risk you can tolerate and stay invested at that level.