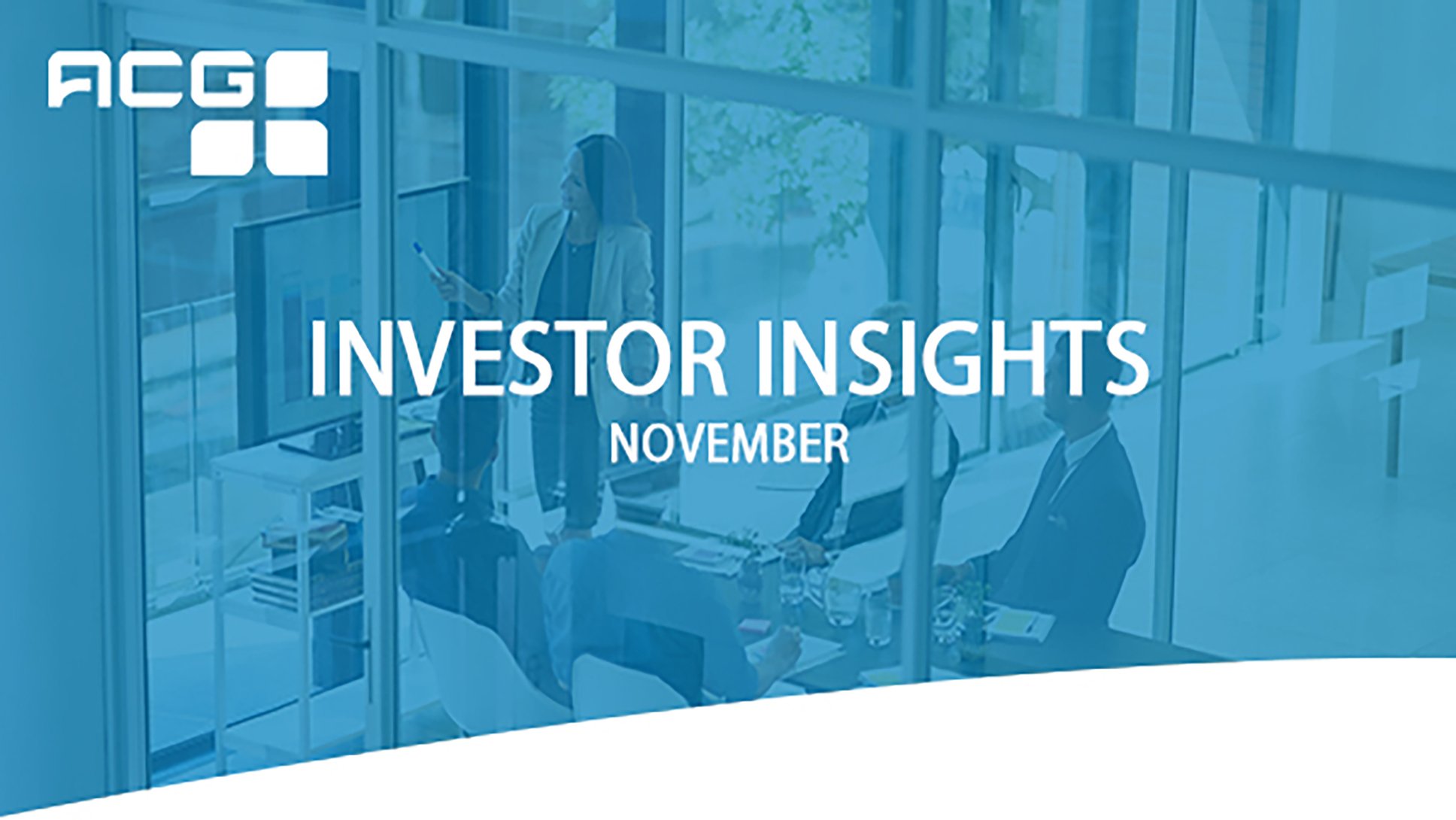 9.53 The S&P 500 closed at a new all-time high on five different trading days in October after suffering a difficult month of September. The index finished October at 4,605.38

195 The U.S. only added 195 thousand non-farm payrolls in September, according to a disappointing jobs report from early October. Economists were expecting 500 thousand.

The market recovered September’s losses and then some in October. Equity indexes made new all-time highs as the S&P 500 gained 7.01%, the Dow Jones Industrial Average gained 5.93% and the NASDAQ gained 7.29%. Large Cap Growth led the month—the S&P 500 Growth index gained 9.08%, although it was a strong month for most of the other stock asset classes by any historical standard. Mid cap stocks in the U.S. gained 5.89%, small caps gained 3.43%, international developed stocks gained 2.46% and emerging markets gained 0.99%. The strong returns can be attributed to both the large gains of tech giants as well as a broadly based rally. Microsoft, Netflix and Alphabet returned more than 17%, 13% and 11%, respectively, although it’s worth noting that Facebook, which changed its name to Meta, lost nearly 5% in October. Every sector within the S&P 500 had a strong month, led by Consumer Discretionary, Energy and Tech with returns of 10.94%, 10.36% and 8.17%, respectively, with Communication Services bringing up the rear with a 2.83% return. Bonds had another negative month, with the Bloomberg Barclays Agg losing 0.03% and the high yield index losing 0.17%. The yield on the 10-year U.S. Treasury bill closed September at 1.53% and rose as high as 1.68% during the month before finishing October 1.56%.

The breadth of the market rally in October should be an encouraging indicator for investors. Returns were considerably dispersed for most of the spring and summer, with scores of stocks entering correction and even bear territory. This choppy market was elided by the strong returns within the tech sector, which, because of the large concentration of those above-mentioned companies within the S&P 500, produced a sense of stock market growth that wasn’t broadly enjoyed. In contrast, by the last week of October, we saw 27% of companies within the S&P 500 at 52-week highs and 19% of companies in the index at all-time highs, while only 1% of companies in the index hit their 52-week low last week.

With 56% of companies within the S&P 500 having reported Q3 earnings so far, the strong earnings season has certainly been a contributing factor to recent strong returns. According to FactSet, 82% of companies that have reported so far have beat the analyst estimates. The blended earnings growth rate for the third quarter, which combines the actual earnings from companies which have reported with the estimates for those which have not, is 36.6%. This is higher than the forecast analysts had on September 30, which was 27.4%. On the one hand, investors should take these strong earnings with a grain of salt because the primary reason they look so good is the weak comparison point of the third quarter of last year, when the pandemic disruptions were significant. However, one of the concerns from last month was around the softening of the economic recovery due to supply chain issues and Delta variant disruptions. While there is abundant evidence that those issues slowed growth, the overall picture appears bullish for the recovery.

For all the encouraging indicators discussed above, what’s interesting is the remarkably poor sentiment among Americans. CNBC’s All-America Economic Survey from October shows that inflation is just as big of a concern for respondents as the coronavirus pandemic, and an astonishing 47% of those polled expect a recession in the next year. Only 31% of respondents said that now is a good time to be in stocks, which is apparently the lowest rate since 2016. This strikes us as a bit too pessimistic. It’s possible that Americans are frustrated at the legitimate issues of inflation and supply shortages and extrapolating that into a broader sense of malaise about prospects for economic growth and market returns. While we aren’t in the business of prognostication, the pessimism is a bullish signal to us. After all, if the stock market can enjoy the type of return it did in October while only 31% of Americans think now is a good time to own stocks, it’s easy to imagine a strong rally once the mood improves.

Still, nothing should be taken for granted. The first week of November will provide plenty for investors to digest. The Fed’s two-day policy meeting will begin on Tuesday, November 2nd, and the Fed is expected to begin tapering its asset buying program at a rate that would completely end it during 2022. Aside from the quantitative easing, several central banks from around the world announced in October that they would be increasing interest rates in their countries. While the Fed has not indicated a rate hike in the U.S. any time soon, there is always the possibility it will happen sooner than expected. According to the CME FedWatch Tool there is a 20% probability of a rate hike from 0 to 0.25 by March of next year. That same indicator had only a 2.5% probability a month ago. The monthly jobs report will release on Friday, November 5th, and after September was revealed to be a huge bust for job creation (only 194k nonfarm payrolls compared with an expected 500k), investors will get a clearer picture of the extent to which the labor market is still hurting.

Successful investing requires a goals-based perspective, and while this monthly update is intended to keep our readers informed about recent developments and upcoming events within the capital markets, we urge investors to keep this information within the context of their personal financial goals. Whether you are part of the 31% of the country that believes now is a good time to own stocks should be beside the point. Whether it is a good time for you to own stocks, bonds or other types of investments depends more than anything else on your personal time horizon and tolerance for risk.