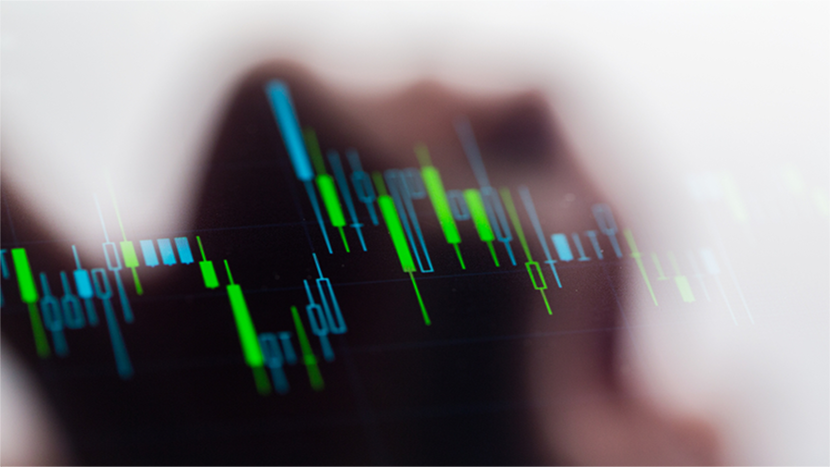 Does Equity Index Put Writing Belong In Your Asset Allocation?

What kind of investments should investors be looking at when they want stock market exposure but are concerned about stock market volatility? One option worth consideration is put writing, in which you as the investor sell puts on an index like the S&P 500.

As a refresher, selling a put is like selling insurance. If the underlying asset goes down in value (think of a stock market decline) then the person who bought the insurance will be reimbursed—in part or in full—while the person who sold the insurance will be liable to pay for some or all of the losses. If the underlying asset appreciates, or simply doesn’t fall in price enough, then the insurance seller loses nothing and records a nice profit from the cash premium collected at the time of selling the contract. Of course there’s more to it than that—a put contract is for a specific period of time and it expires without any losses if the underlying asset’s price doesn’t fall below the contract’s “strike price”. But to keep things simple it’s best to think of it as insurance, just like you’d buy on your home or your car.

Just as when the insurance company loses money when a house that they insure burns down, a put writing strategy will lose money when the underlying index goes down in value. On the surface selling puts may seem like a risky investment. After all, we know that from time to time the stock market goes down, which would lead to losses for a put writing strategy. However, keep in mind what happens to insurance prices after widespread fires, earthquakes, etc.—premiums go up. The same thing happens with puts—when stock market volatility increases, so do put premiums. The resulting effect of this relationship between volatility and premiums is an investment strategy that we think can reasonably be categorized as hedged equity.

When talking about potential losses, it is a good time discuss leverage and knowing whether or not your put strategy has leverage or is fully collateralized. Using a more common insurance example, a conservative insurance business with $20,000 in collateral will only insure one car worth $20,000 because if something happens to that car they need to fully cover the loss. The more conservative way to invest in a put strategy is to invest in a strategy that can cover the index going to zero. A fully collateralized strategy will have a structurally lower volatility return distribution.

Moving from the house insurance analogy, let’s discuss what put writing looks like on a stock index like the S&P 500. Historically, the average premium for a one month, at-the-money put on the S&P 500 has been about 1.5 percent (as an aside, one month refers to how long the contract lasts and “at-the-money” means that the strike price is the same as the S&P 500’s price when the put is sold). This means that a year of average volatility would generate 12 monthly premiums of 1.5 percent, or 18 percent for the year. What about years that aren’t average? The monthly premium can rise high above 1.5 percent during high volatility or fall below 1.5 percent in calmer times, based on the prevailing market conditions. The premium adds two benefits, downside mitigation and compounding for upside participation.

Considerations When Investing in a Put Writing Strategy.

There are a few considerations to be aware of when investing in a put writing strategy. One consideration is that standard option contracts are usually initiated and expire on the third Friday of each month, so it’s possible that the underlying asset could gain value during the calendar month but lose value during the option’s term from third Friday to third Friday. If not understood this could confuse investors. This issue is mostly common with the PutWrite Index; other actively managed strategies can invest in non-standardized contracts that spread the expiration date over different weekly periods. This avoids the negative impact of the one Friday a month concern but the return pattern will still be different than the monthly performance of an underlying index.  Another important consideration when setting performance expectations is the potential lag in some of the downside protection. Volatility tends to increase simultaneously with market sell-offs, not beforehand, so a put selling strategy would likely see equity-like losses before benefitting from the larger premiums brought on by high volatility.

Comparing the PutWrite Index to the S&P 500 since the indexes inception in 1986, the PutWrite Index provided the following characteristics: lower standard deviation, higher risk-adjusted return, a beta around 0.5 of the S&P 500, lower maximum drawdown and about 47 percent down capture ratio. The PutWrite Index also outperformed the S&P 500 since inception (6/30/1986 through 12/31/18). The numbers demonstrate that this strategy is less volatile and acts like a hedged equity strategy – but yet over that very long time period still outperformed the index. We believe the fund should outperform the S&P 500 in most down-markets as well as periods when the S&P 500 is flat or modestly positive. During years in which the S&P 500 is significantly positive, we expect this strategy to lag behind. We believe the strategy will also be beneficial during periods of rising rates and in a higher volatility environment.

How do I Incorporate a Put Writing Strategy into my Portfolio?

There are multiple ways to incorporate this strategy into your portfolio. The asset managers that operate PutWrite strategies each do so with their unique take on the best way to do so. For example, while one manager may seek to simply mimic the index, in which a new set of puts are sold every third Friday of the month, other managers seek to sell puts more frequently throughout the month and thereby avoid getting stuck with bad timing and a low premium. Other managers take even more of an active role, selling puts above or below the strike price based on their short-term views of the market. Before investing, it’s important to understand exactly what approach your selected strategy implements so that you aren’t surprised by performance.

To find out how we are using this strategy and other option based strategies in client portfolios and distribution planning asset allocations, please contact us.